Tapes You Watch When You Are Alone 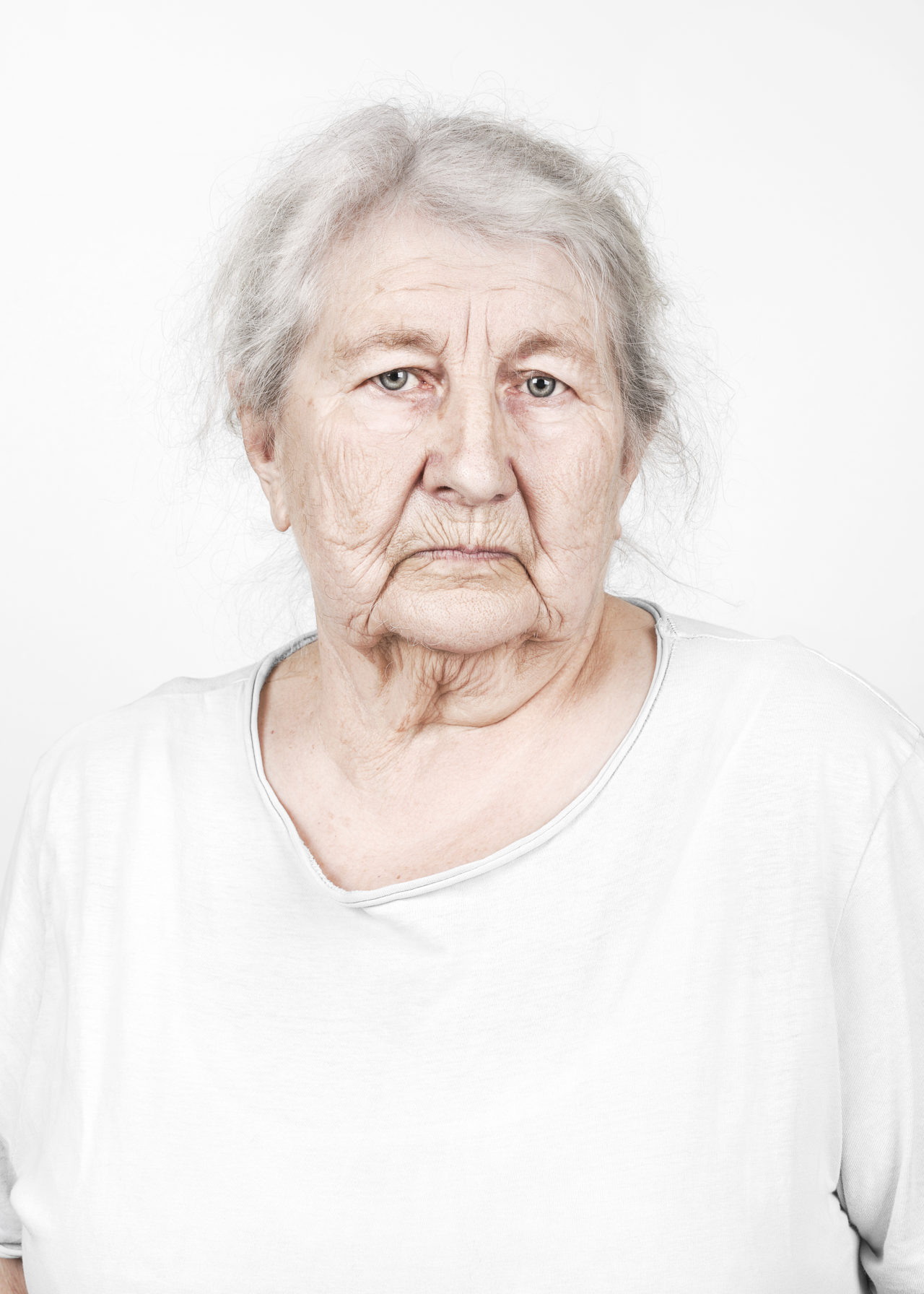 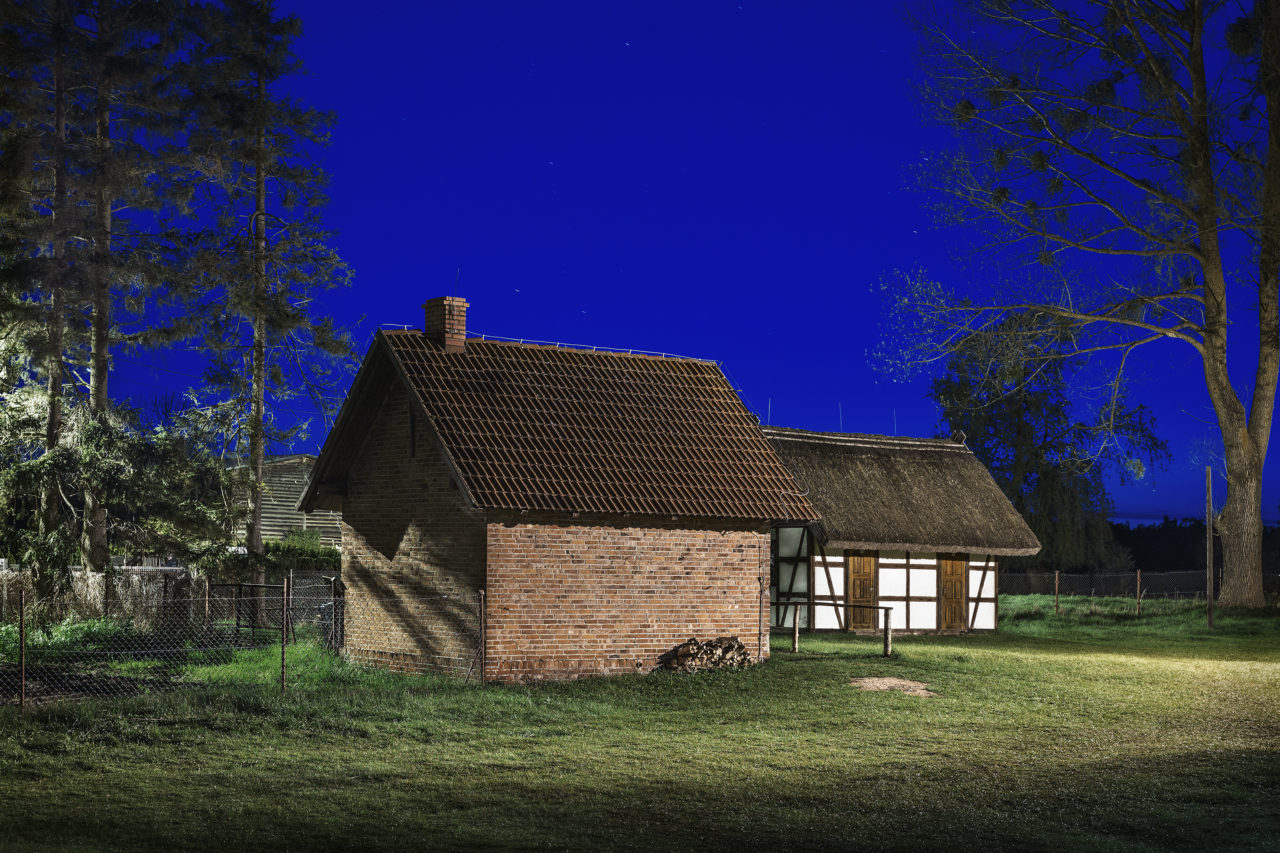 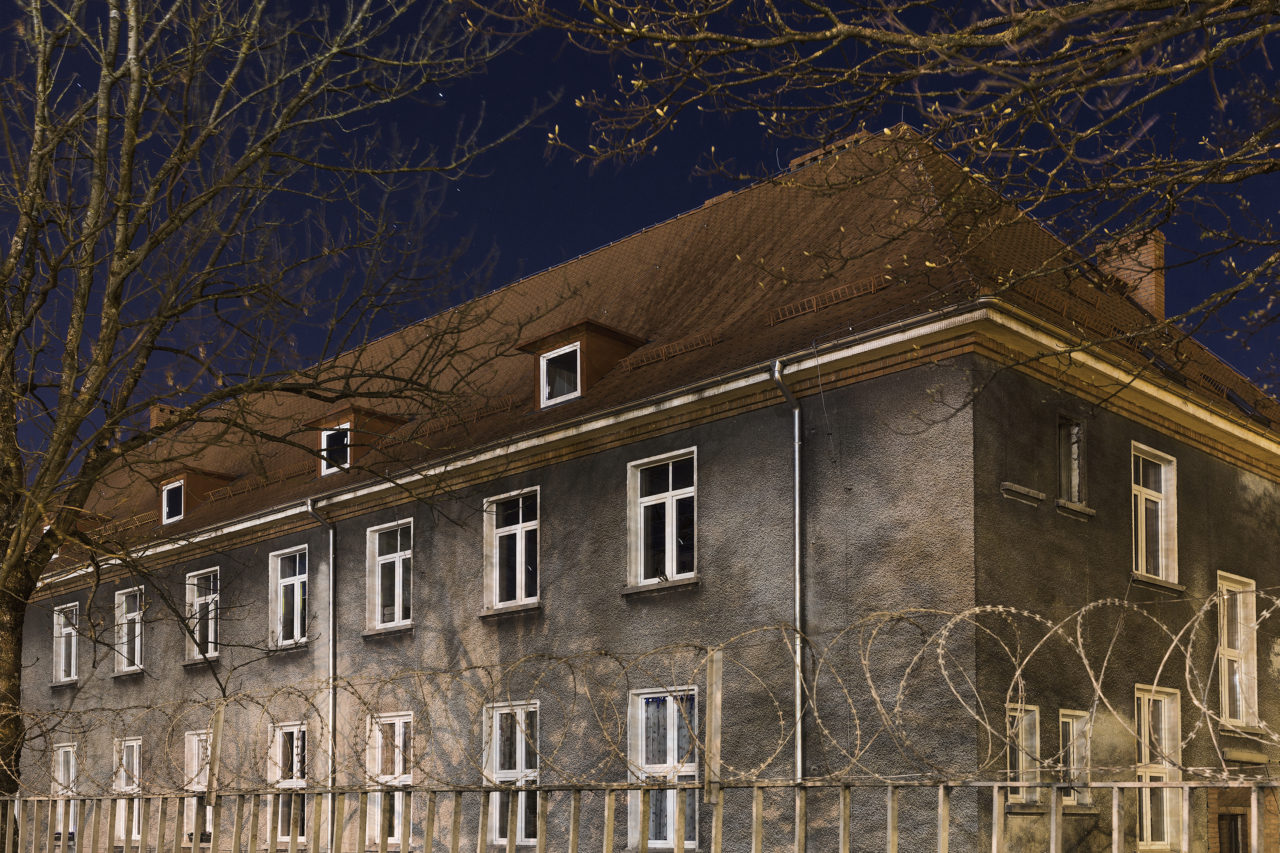 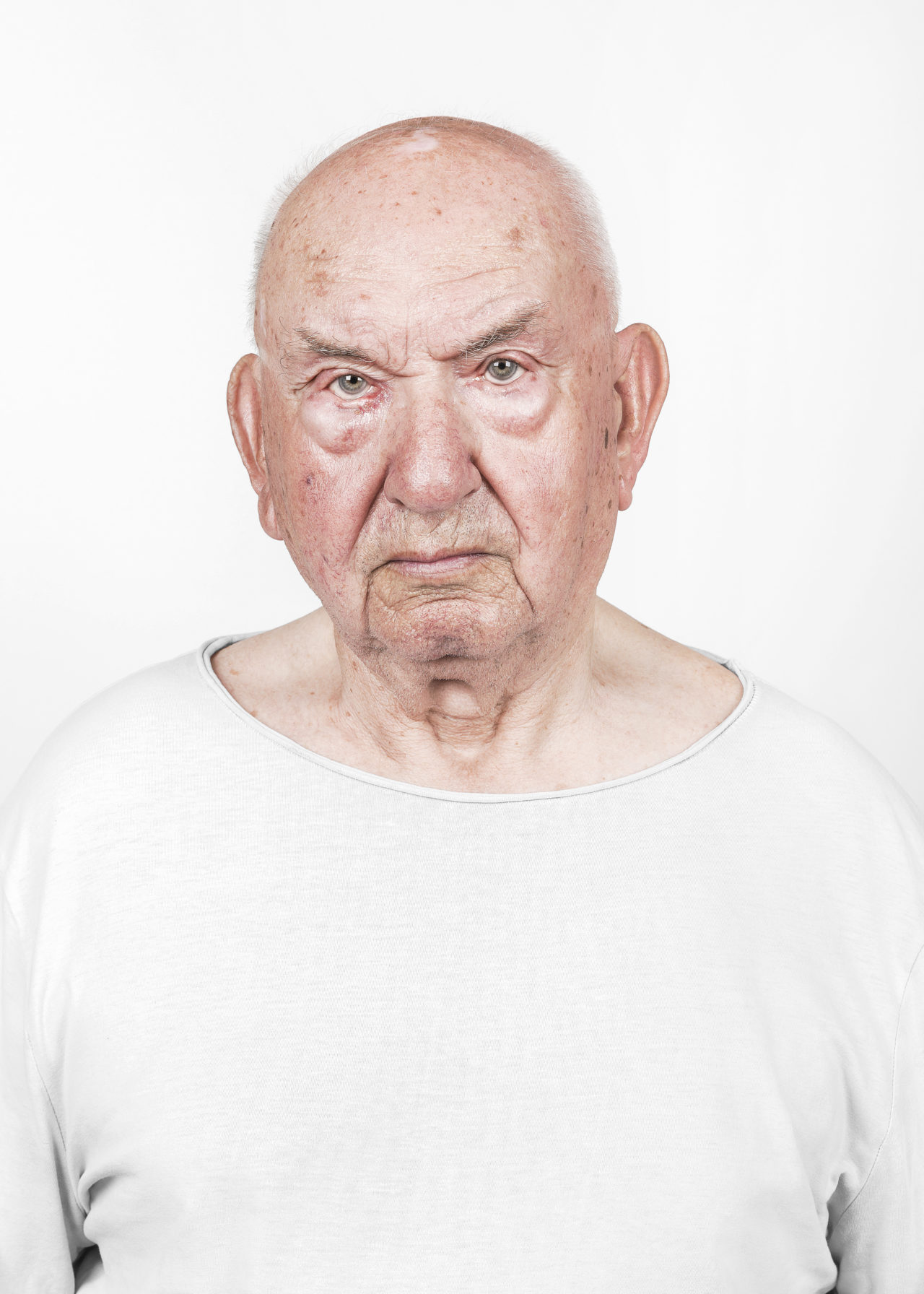 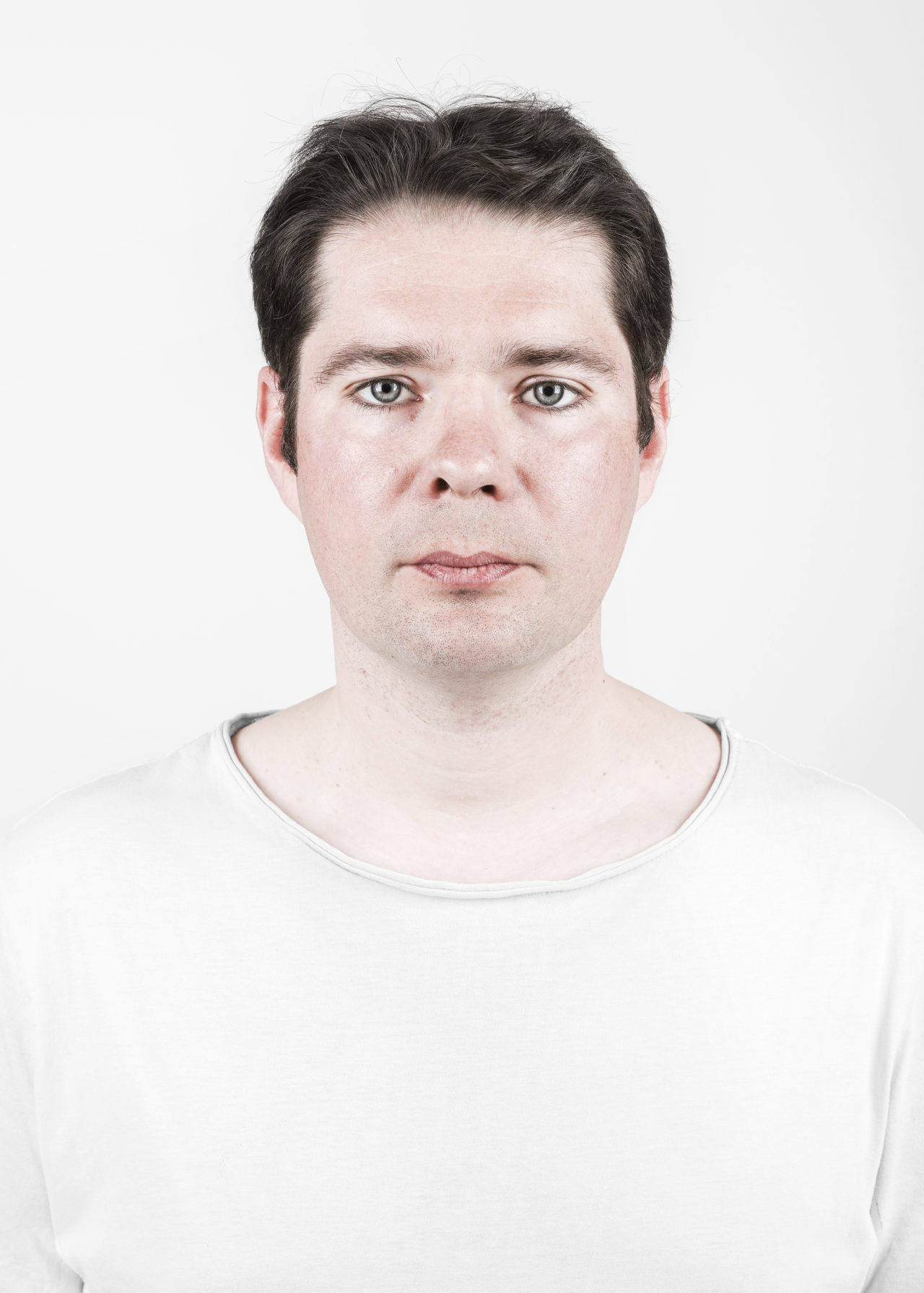 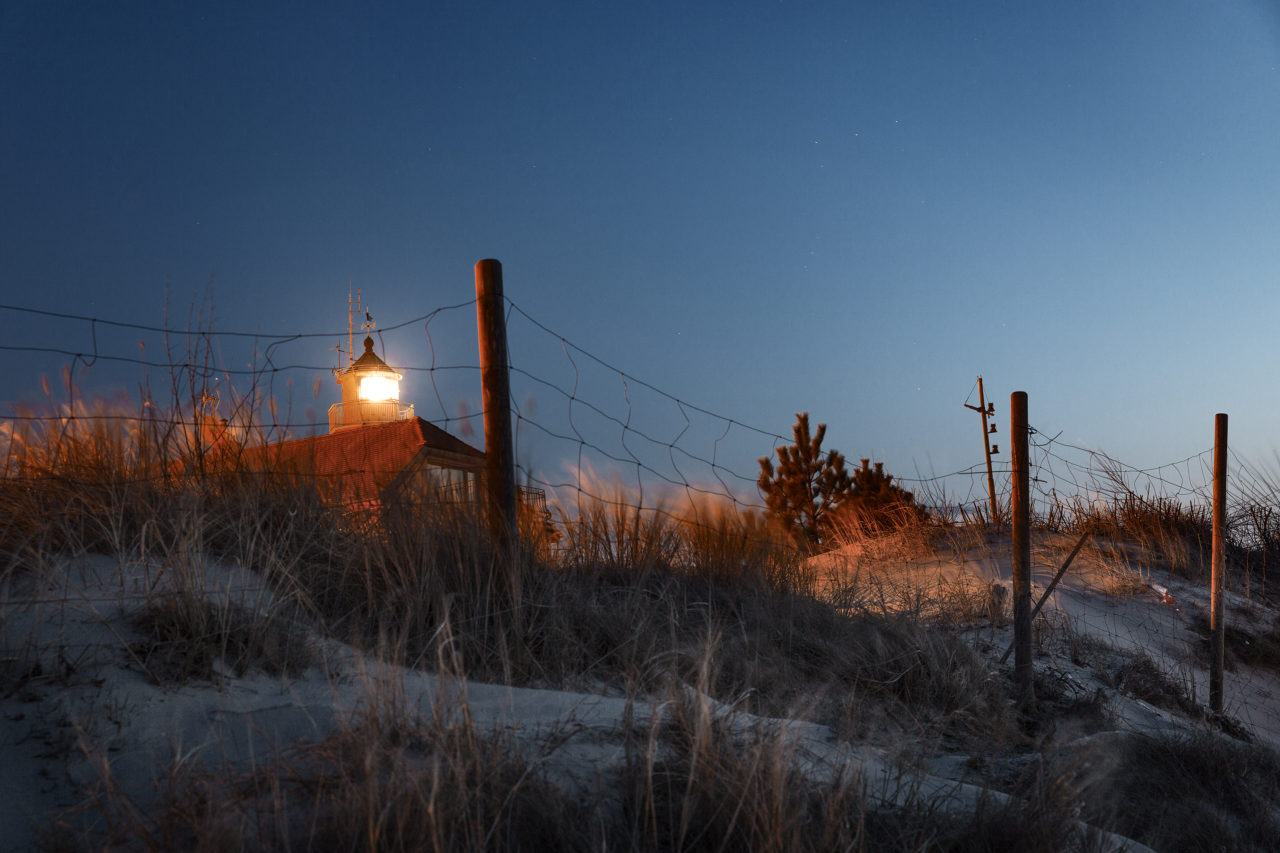 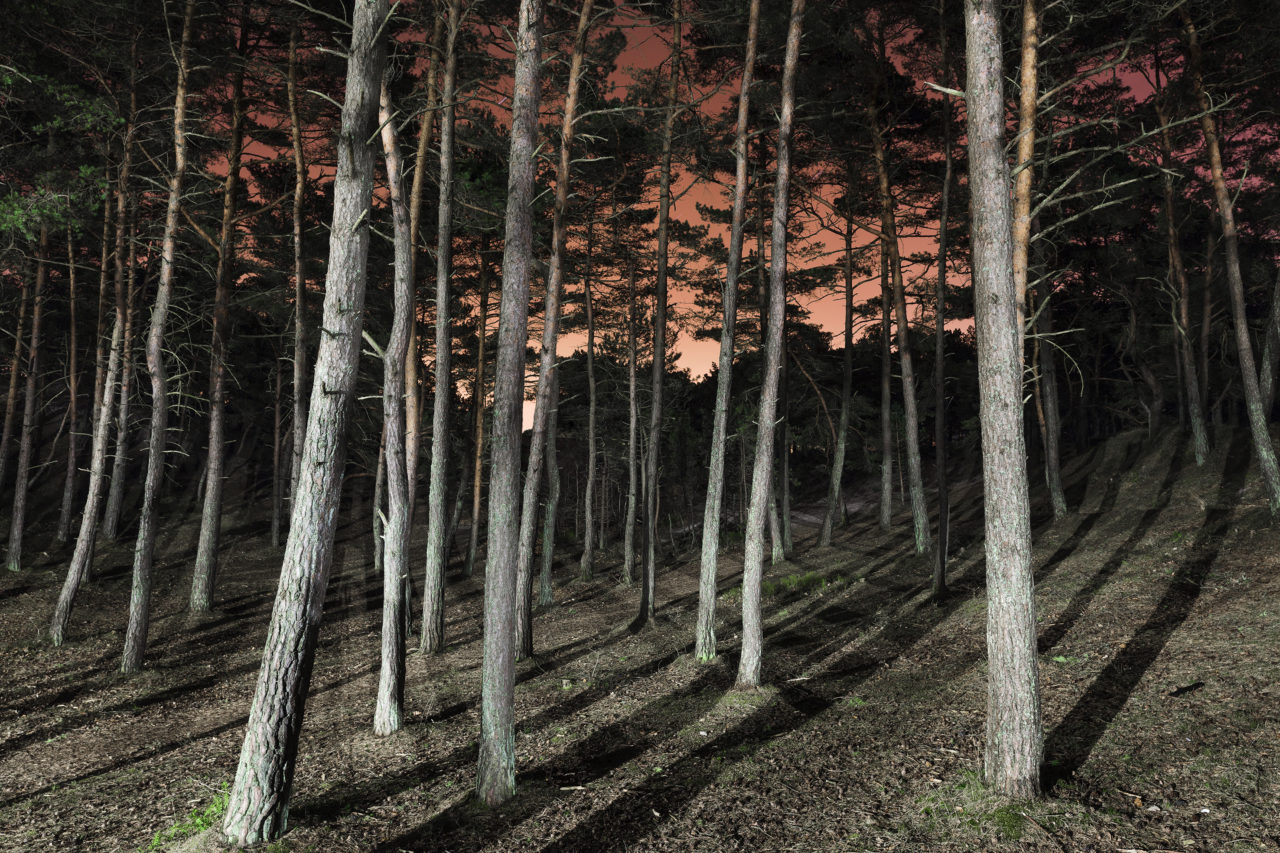 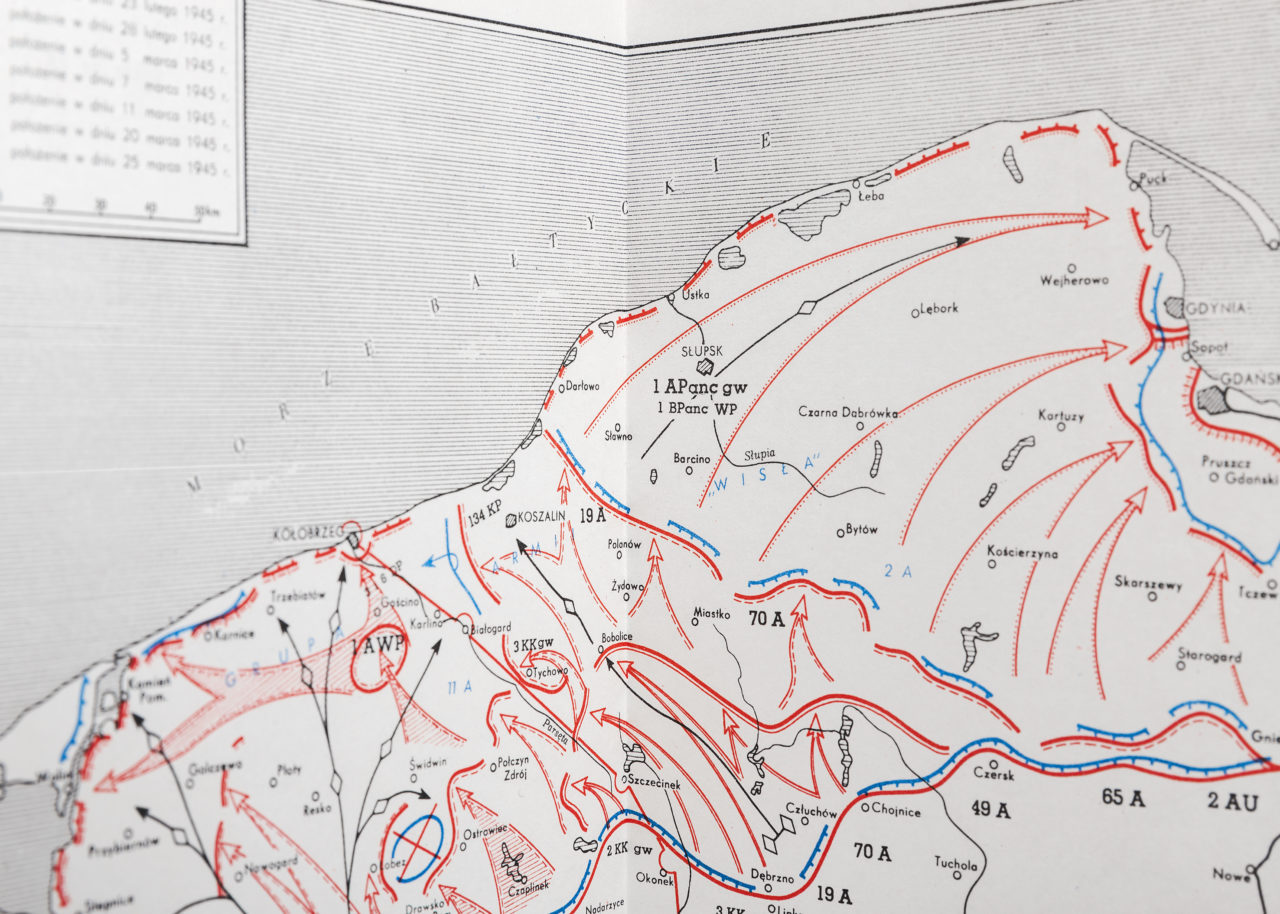 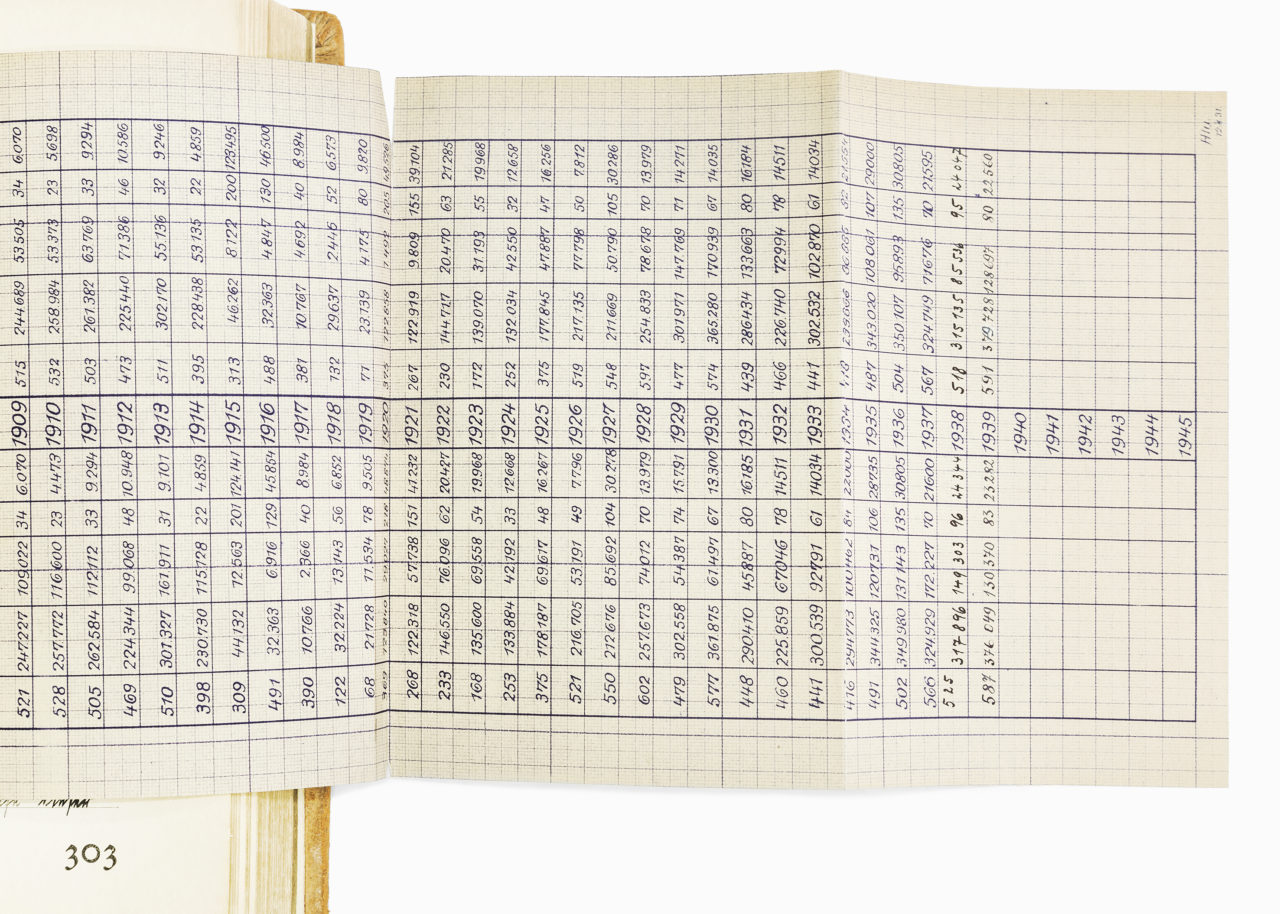 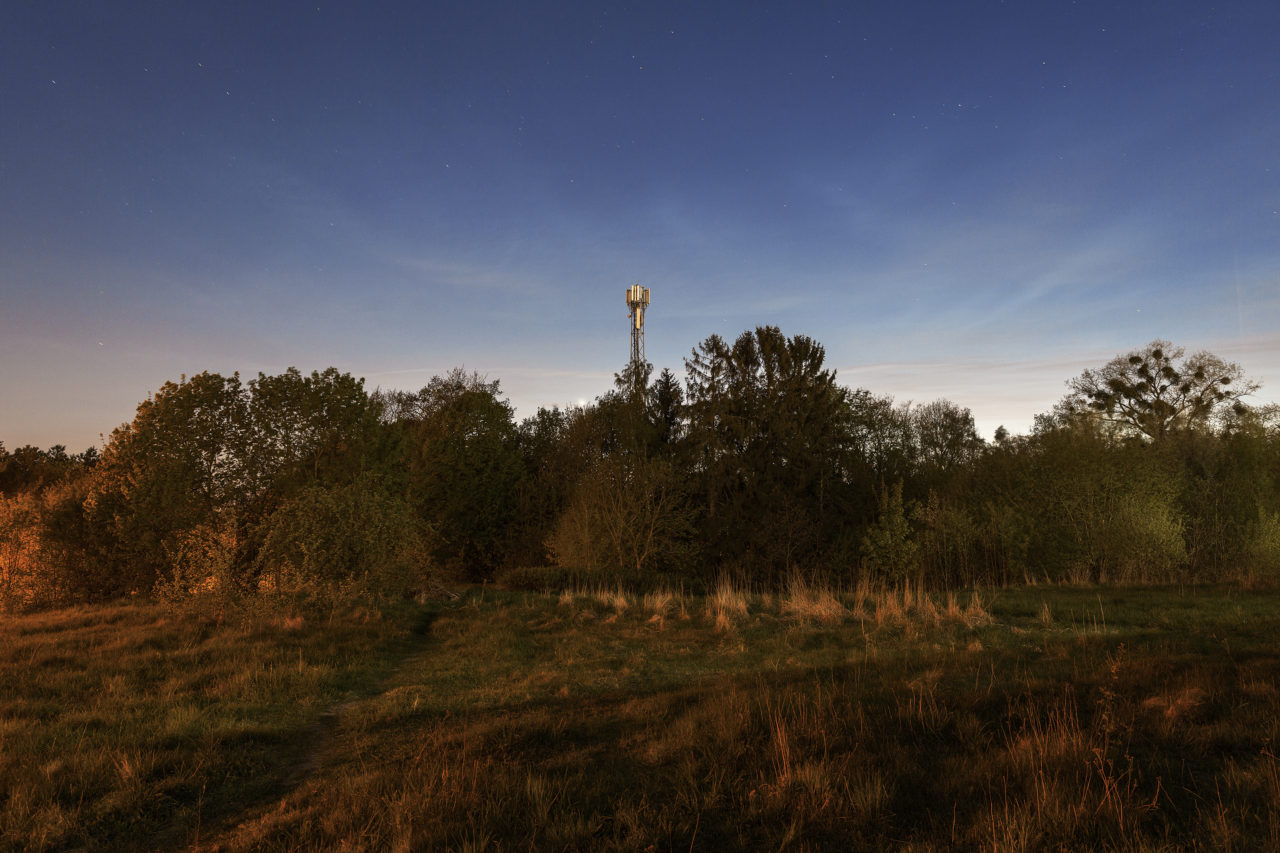 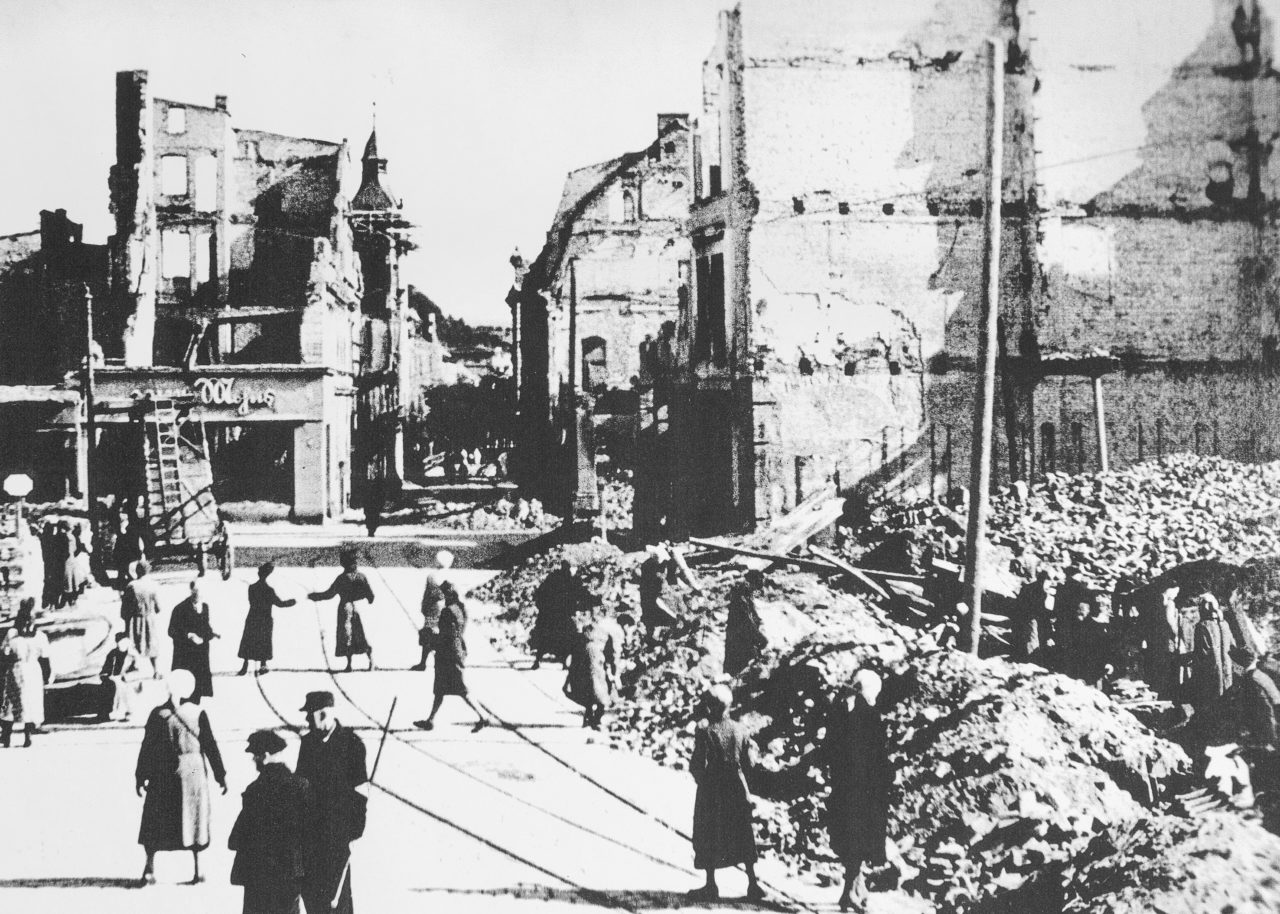 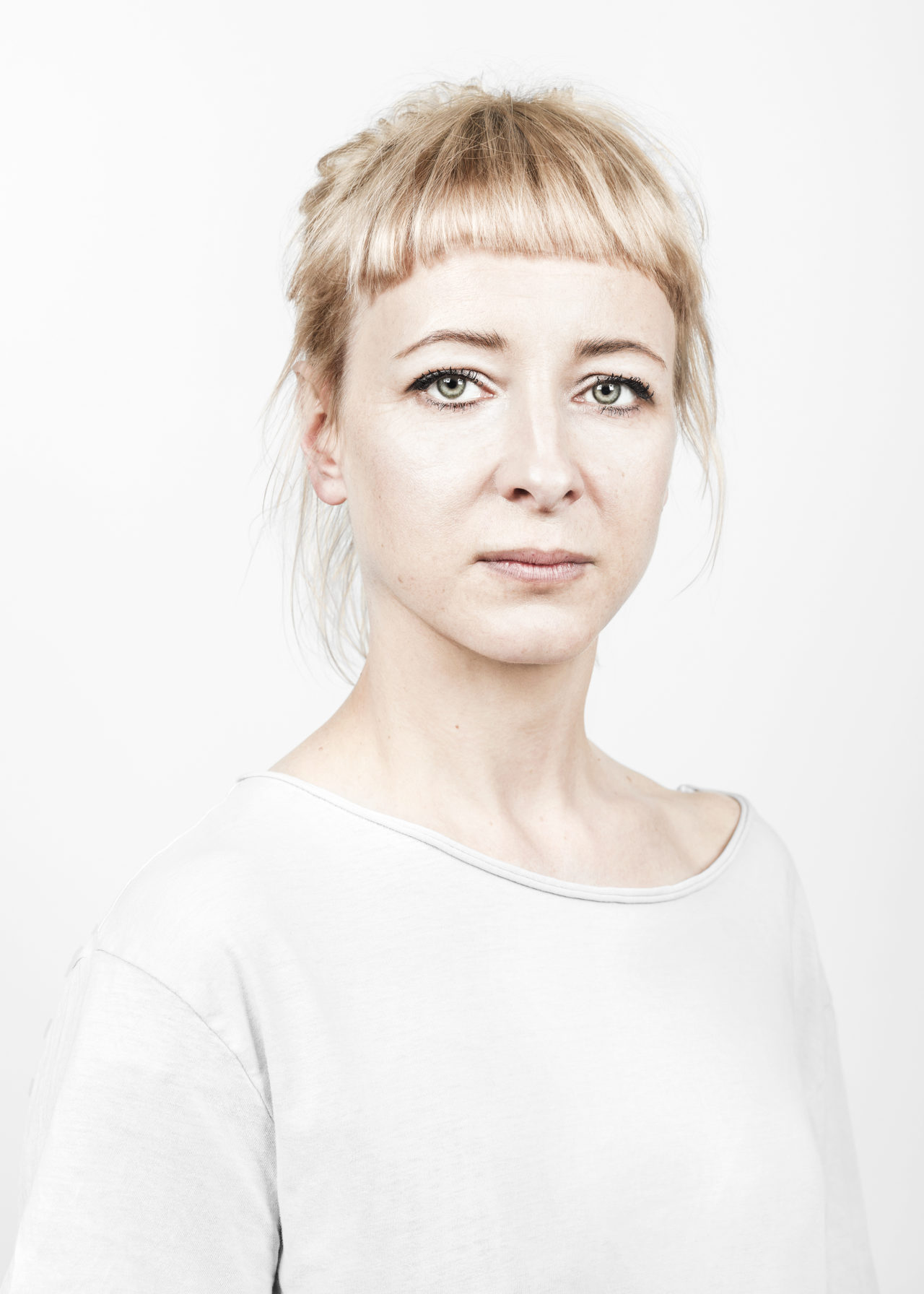 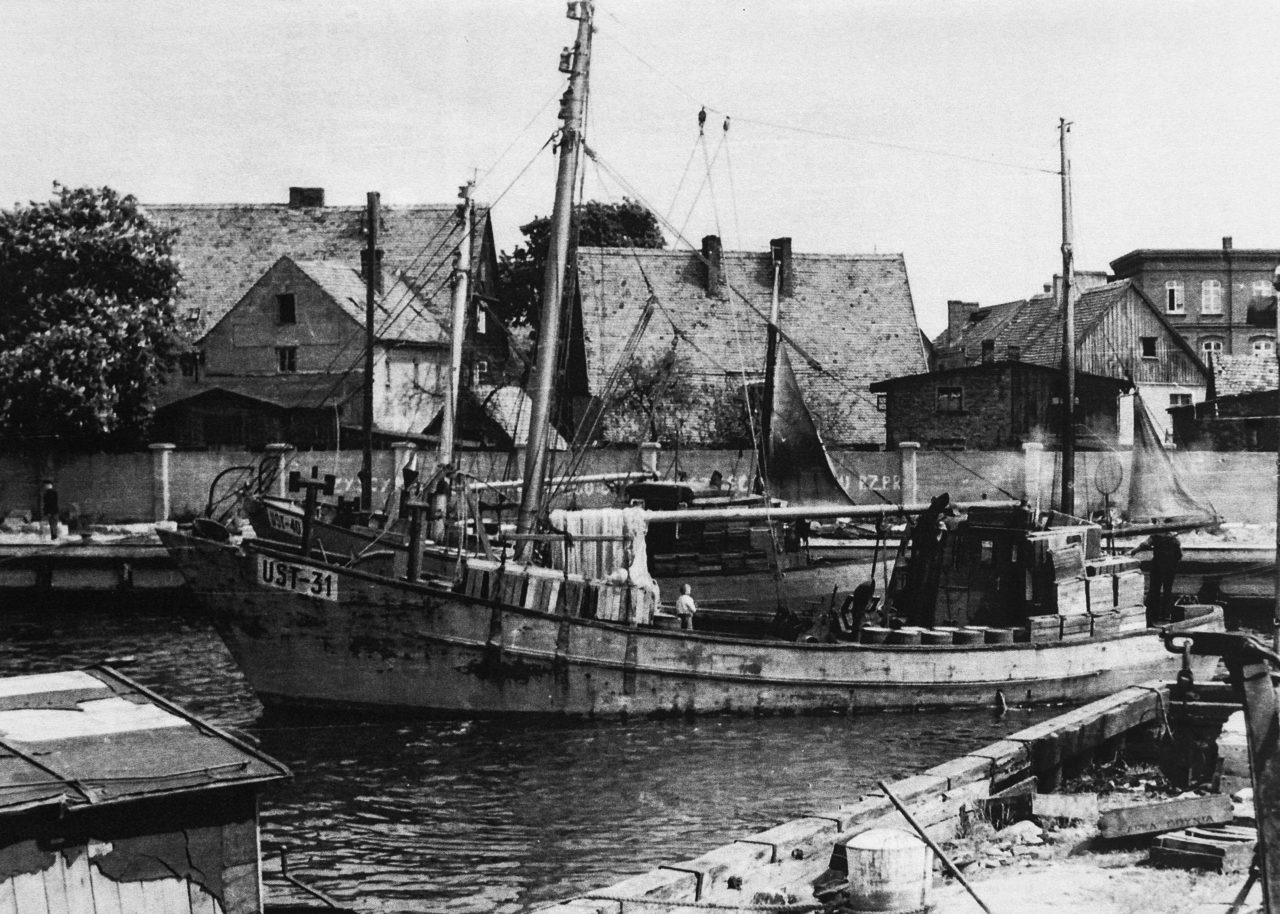 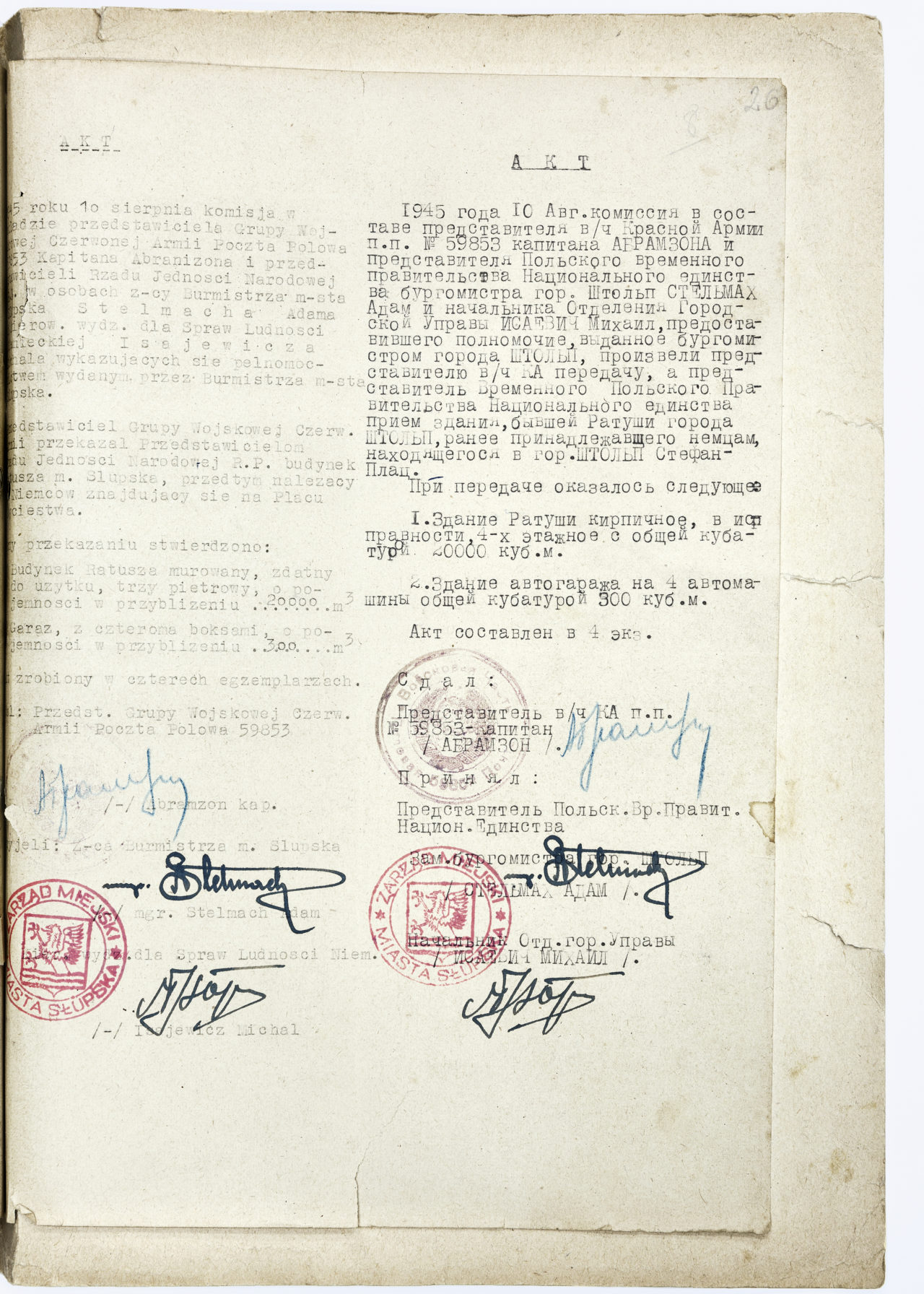 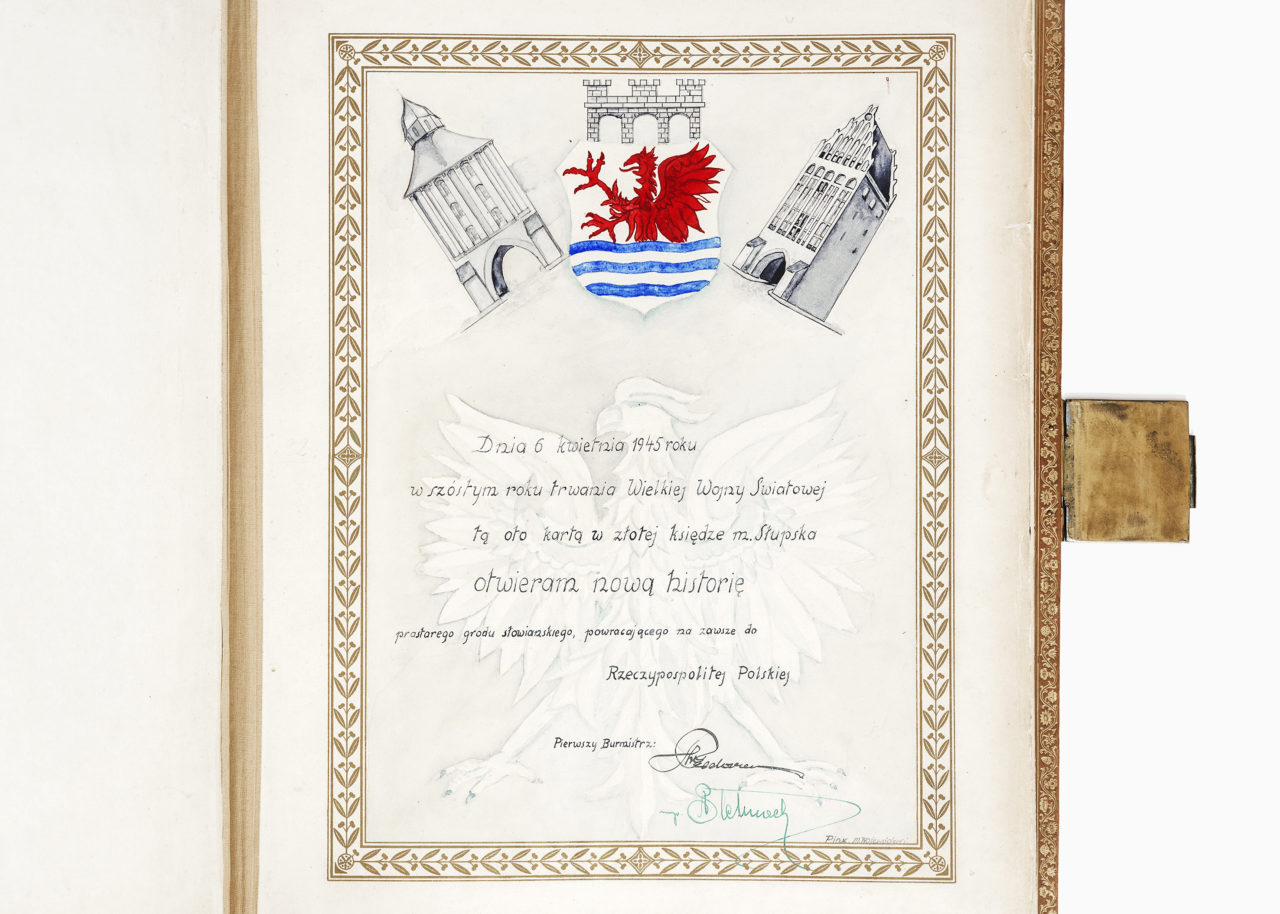 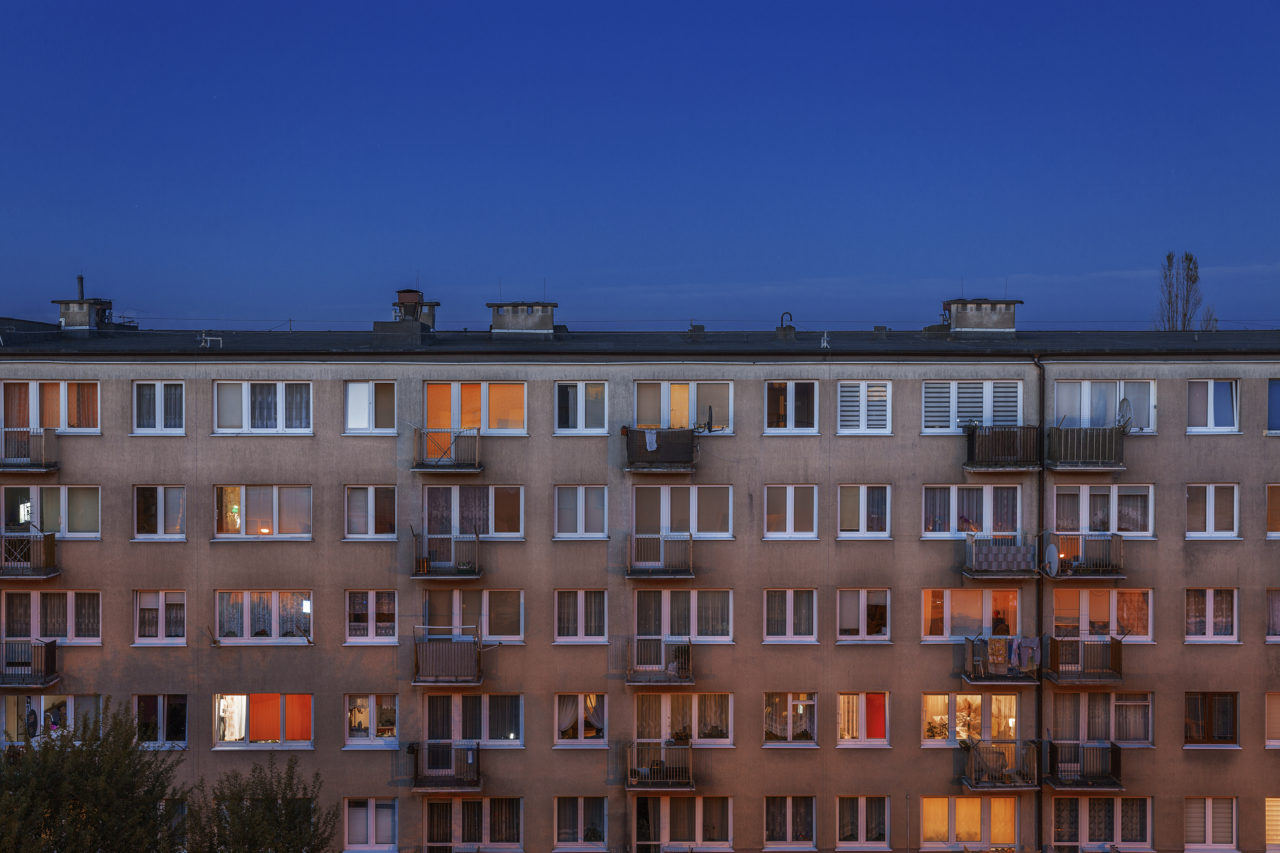 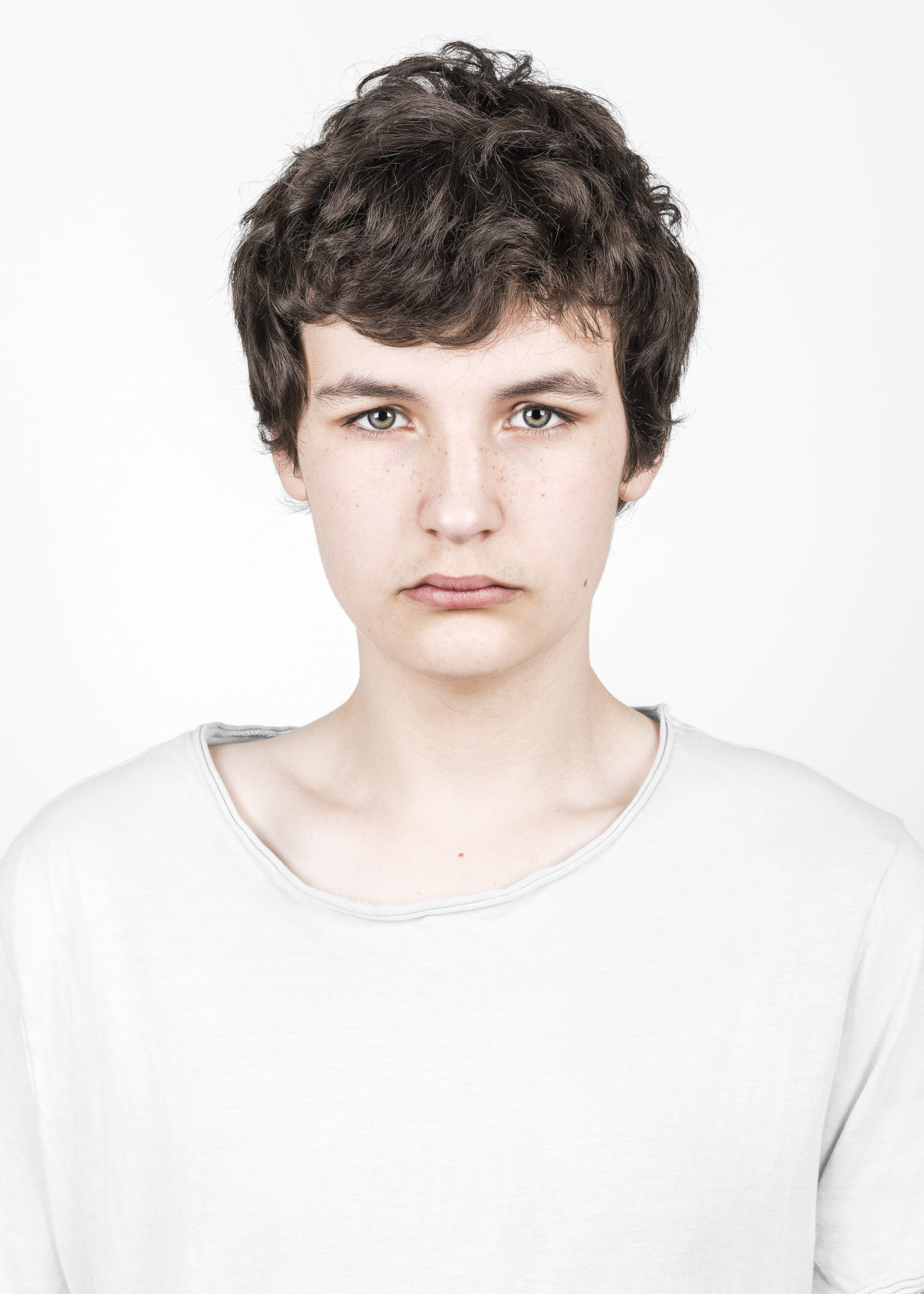 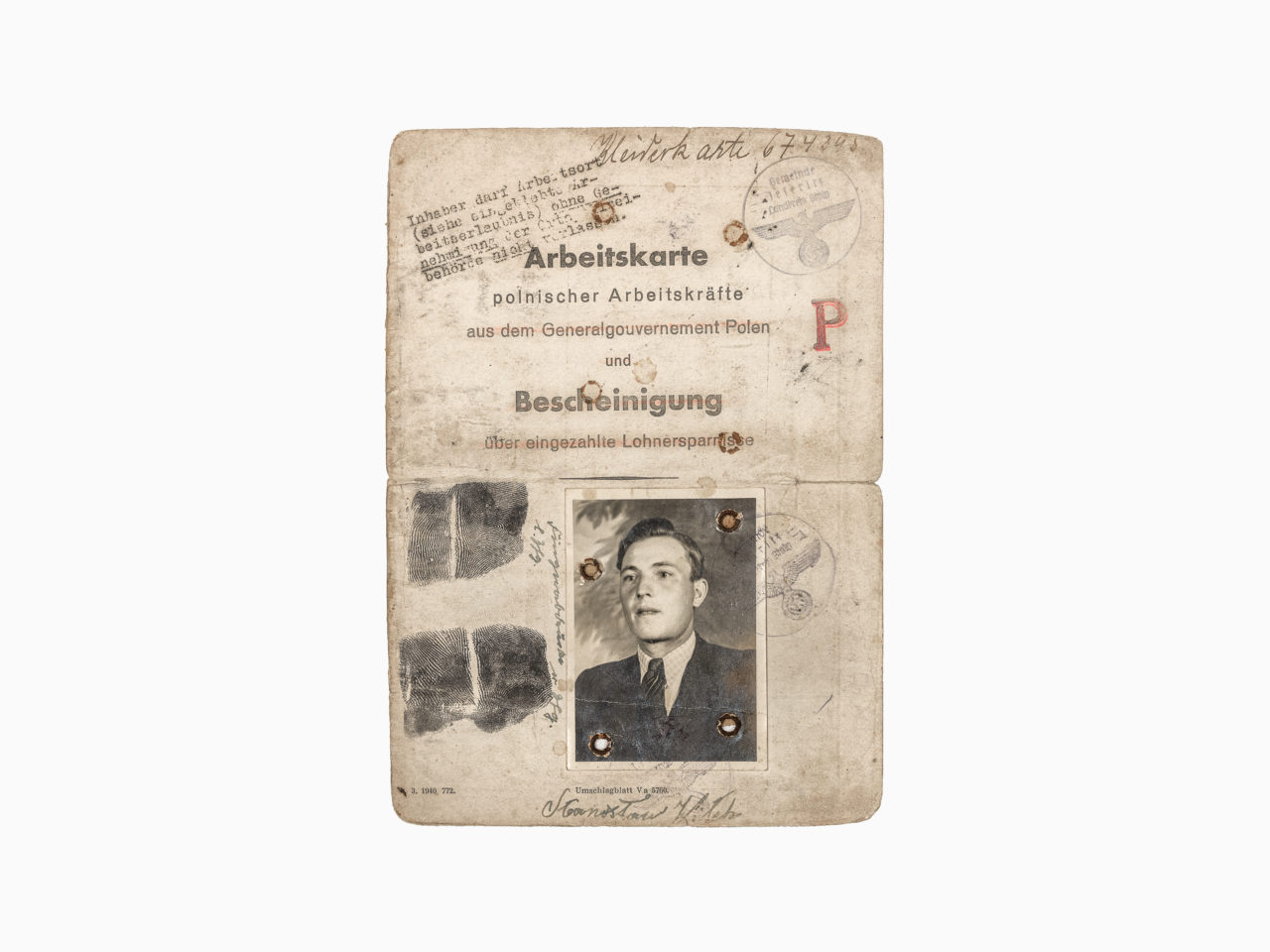 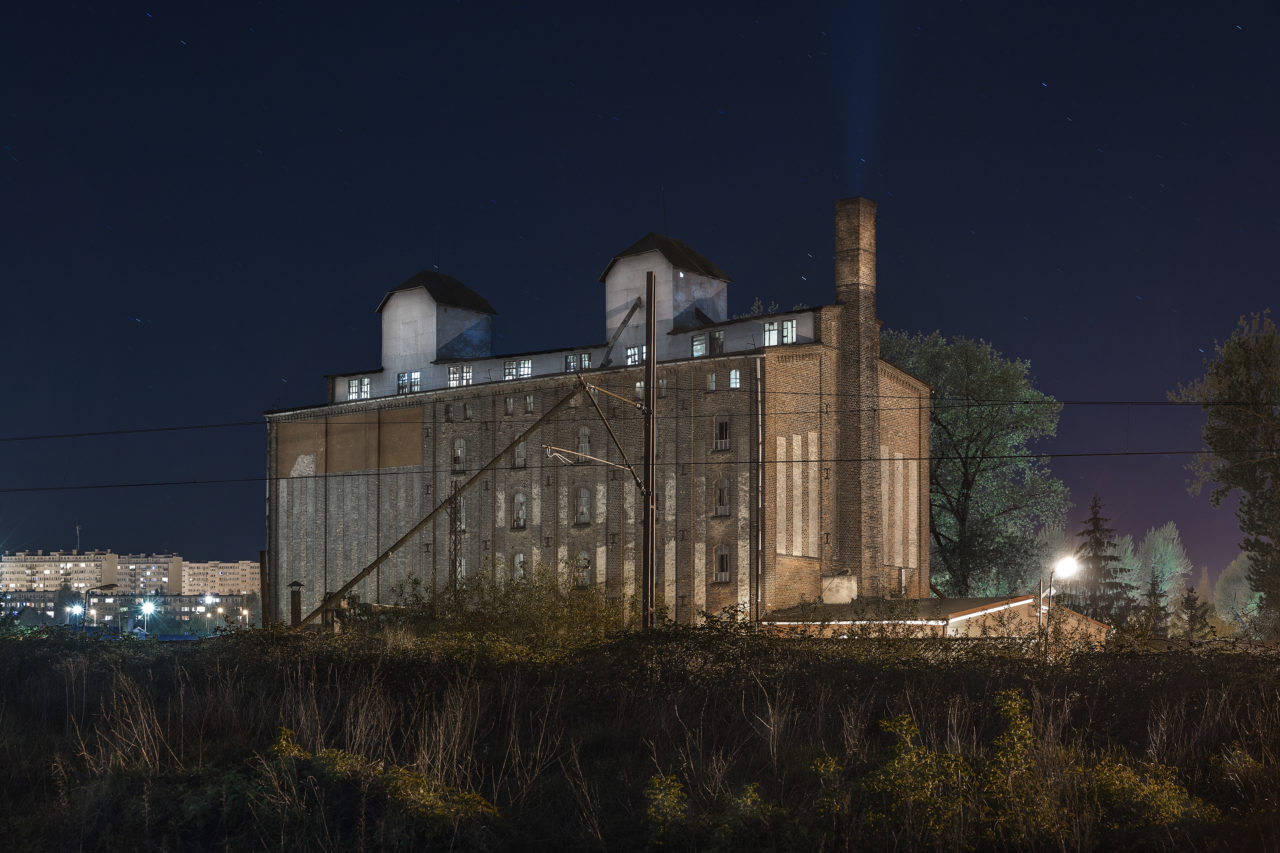 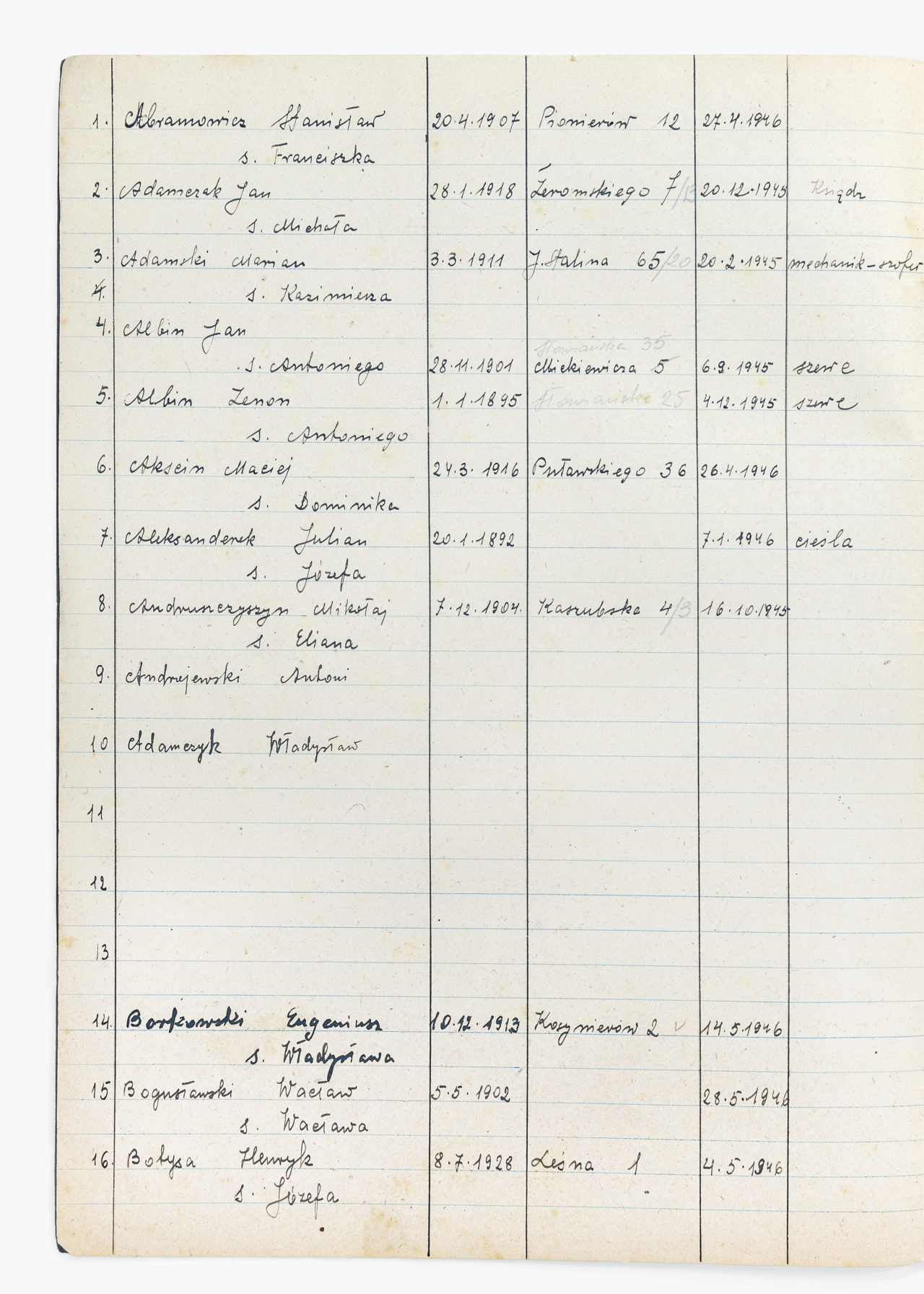 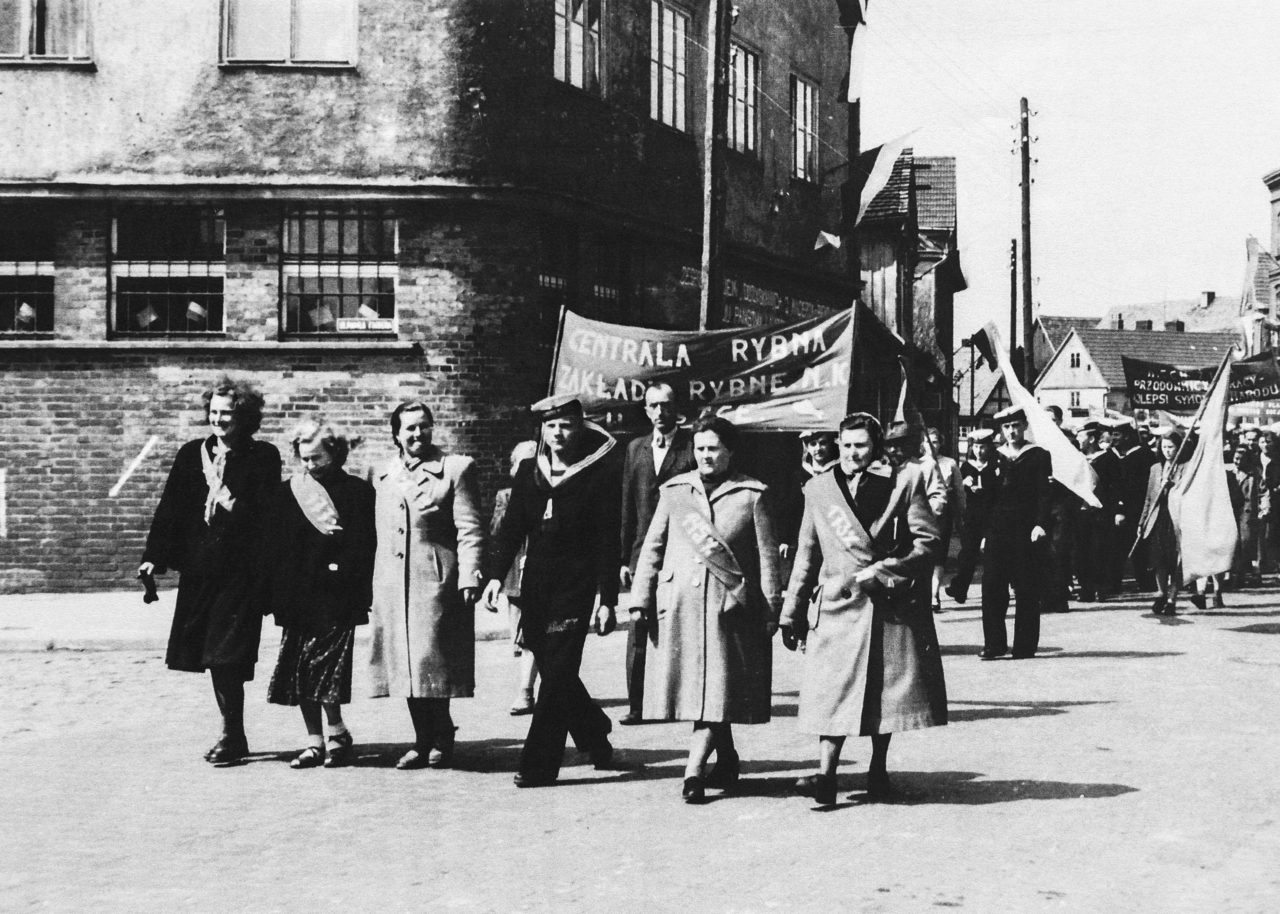 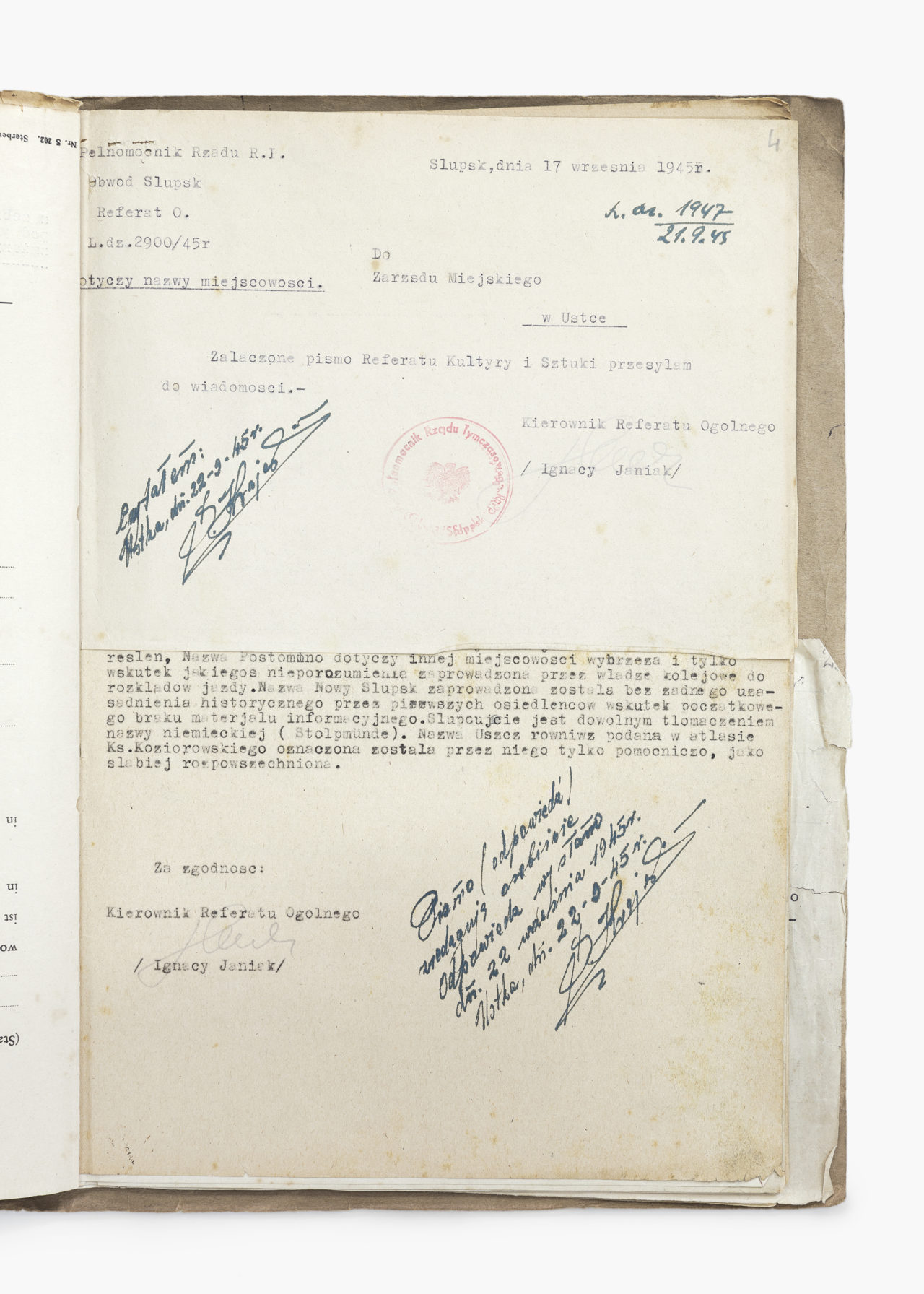 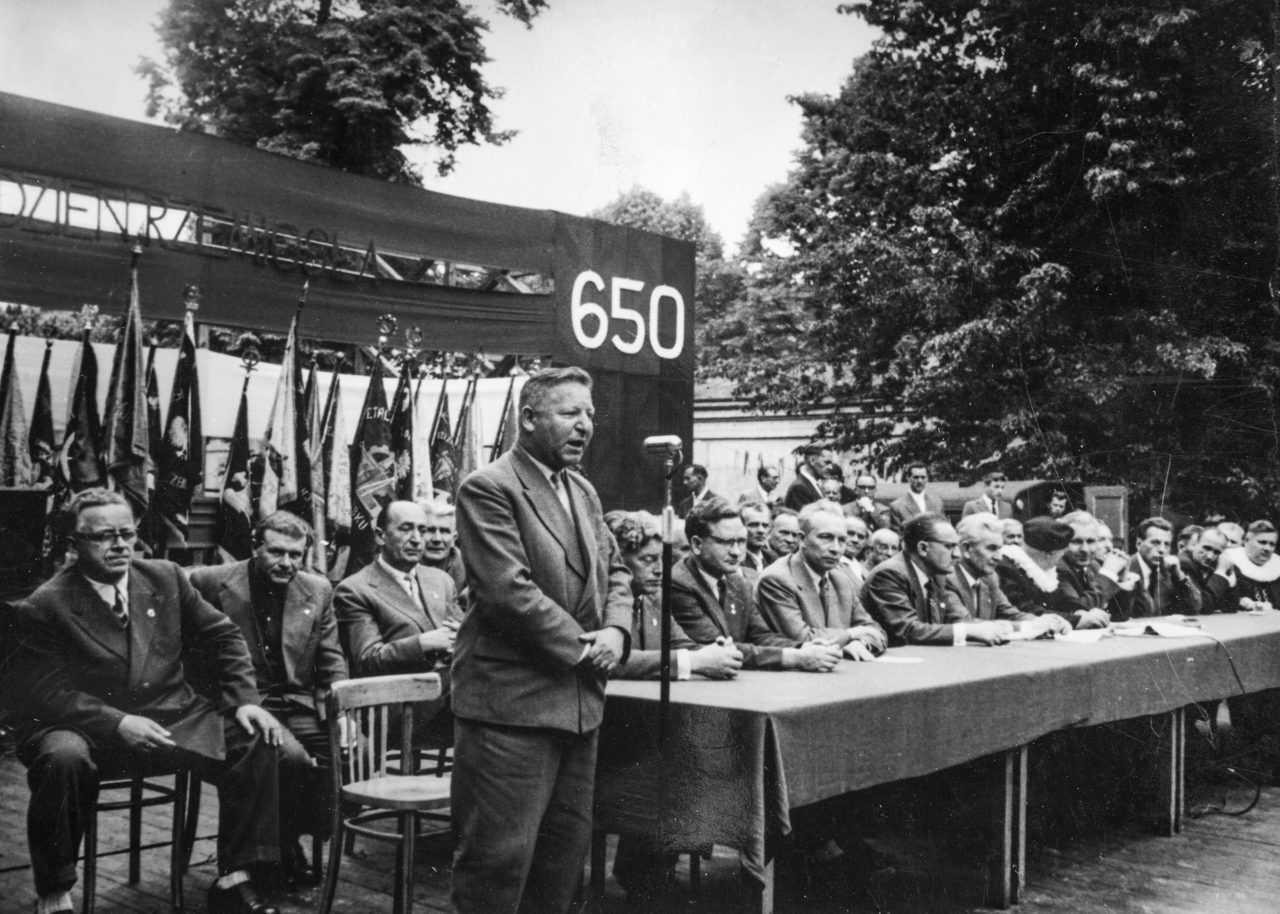 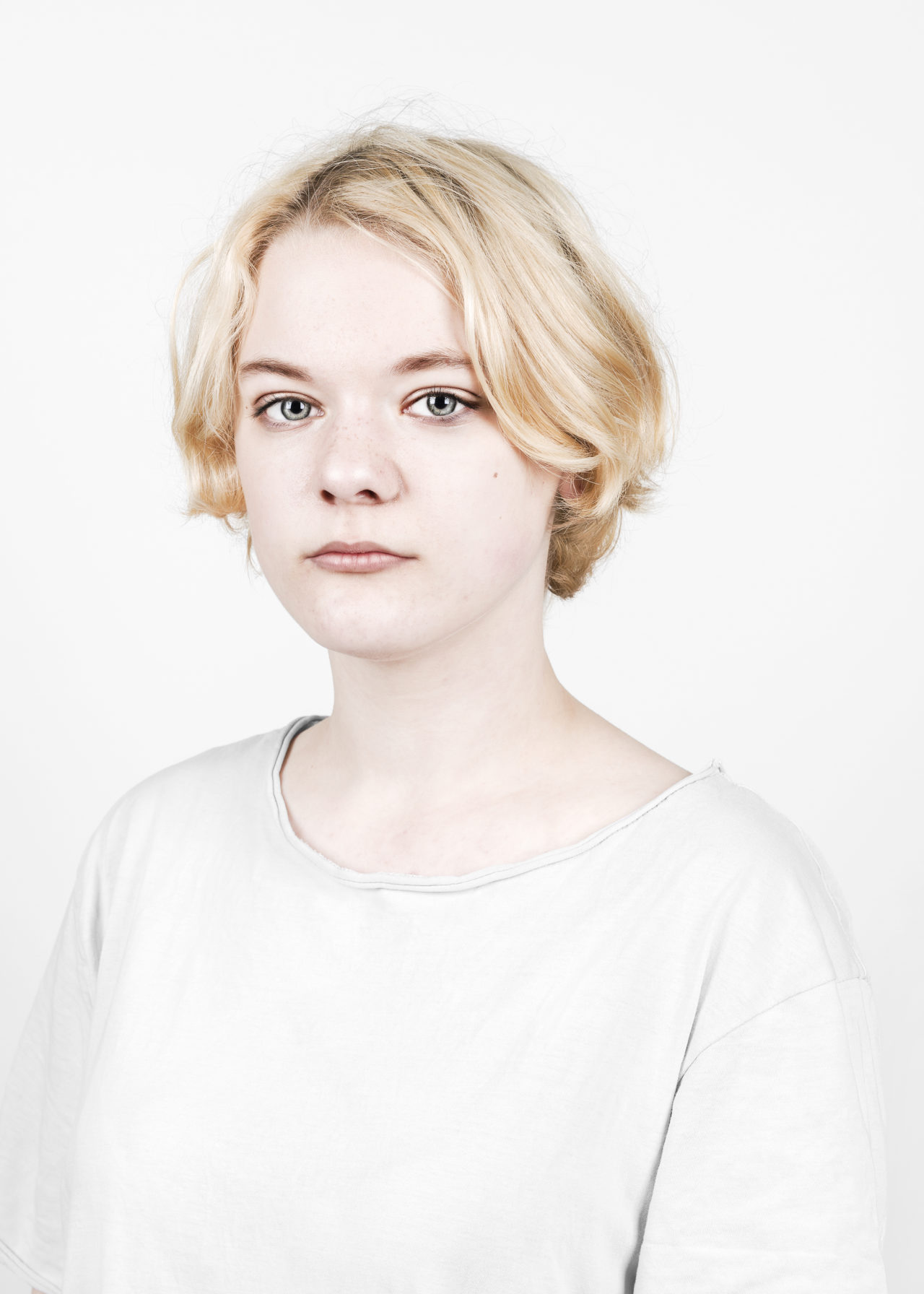 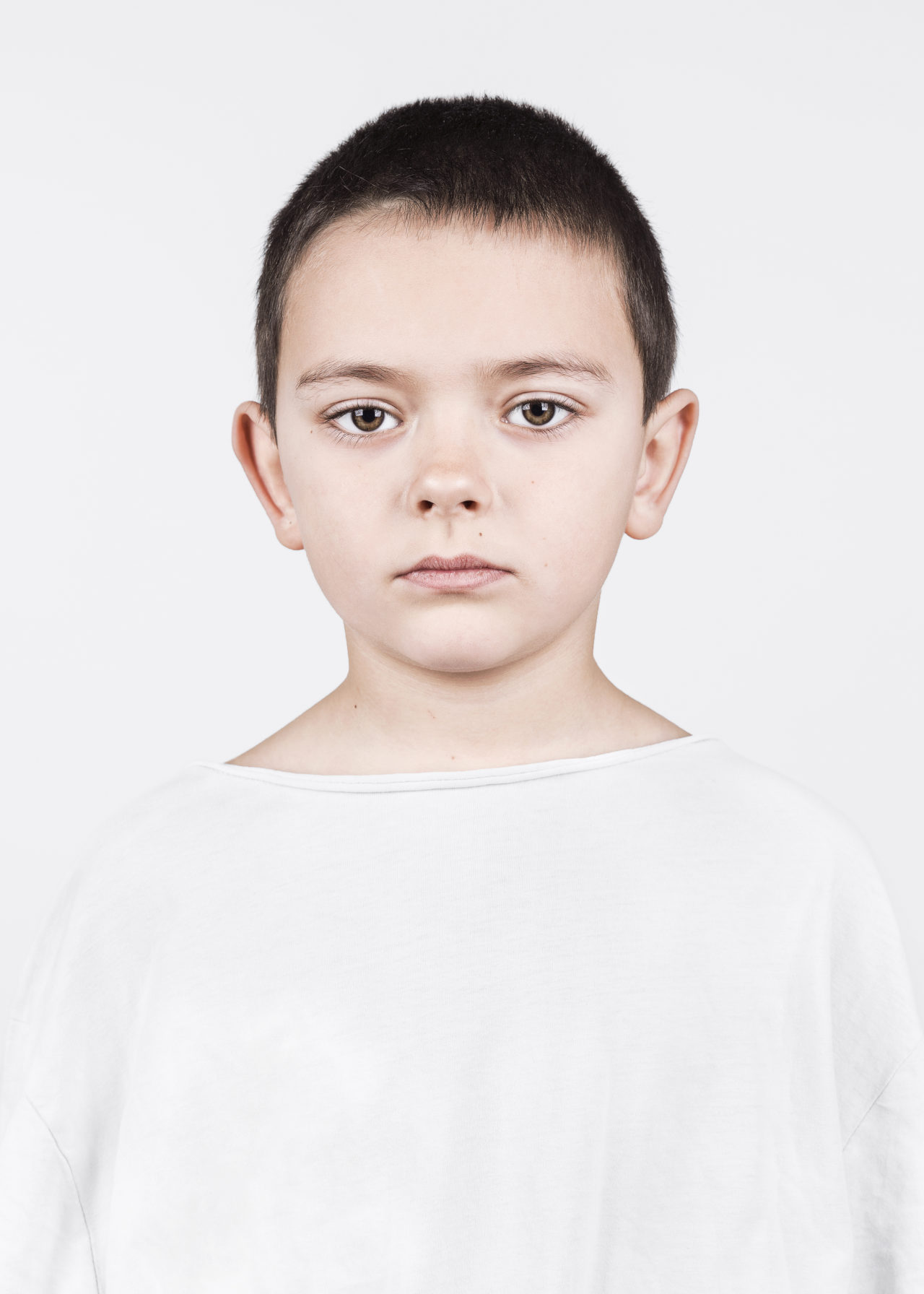 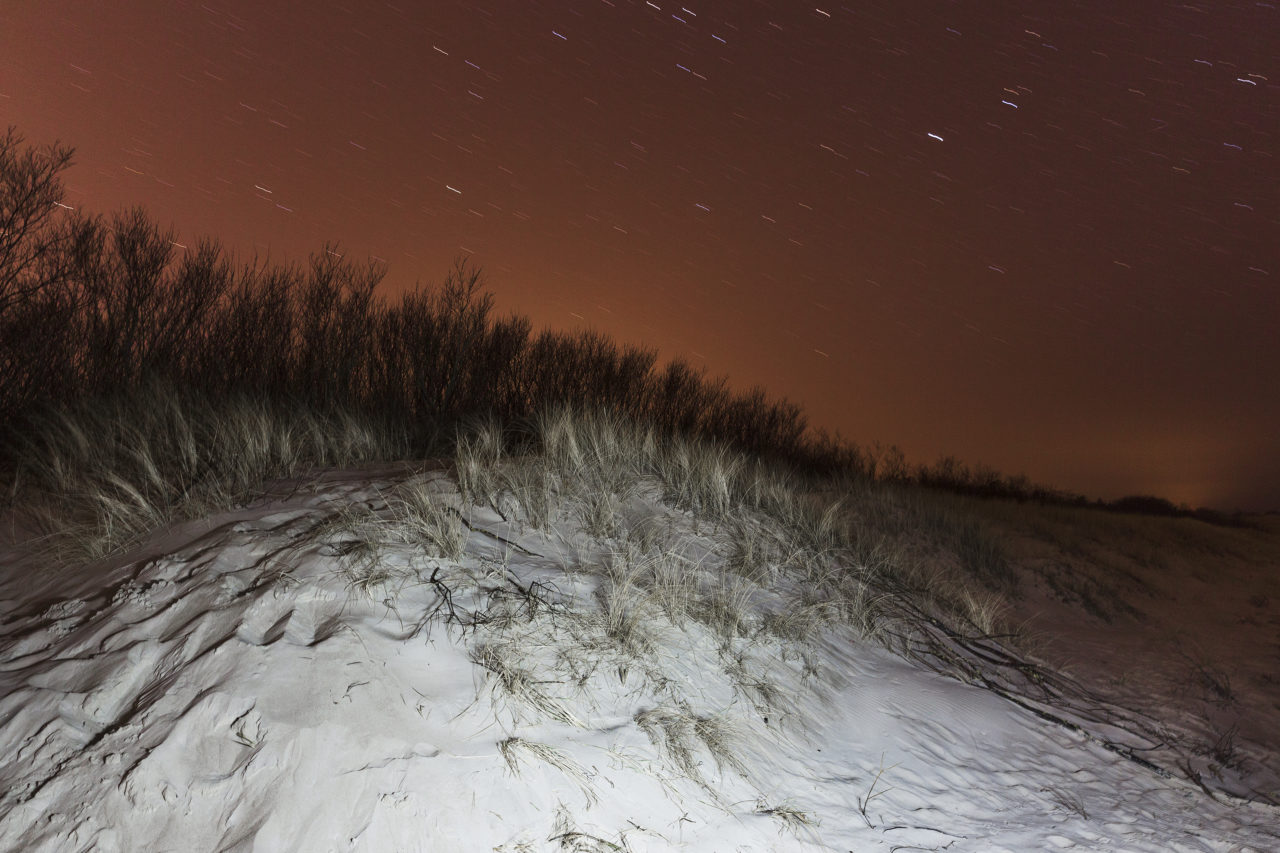 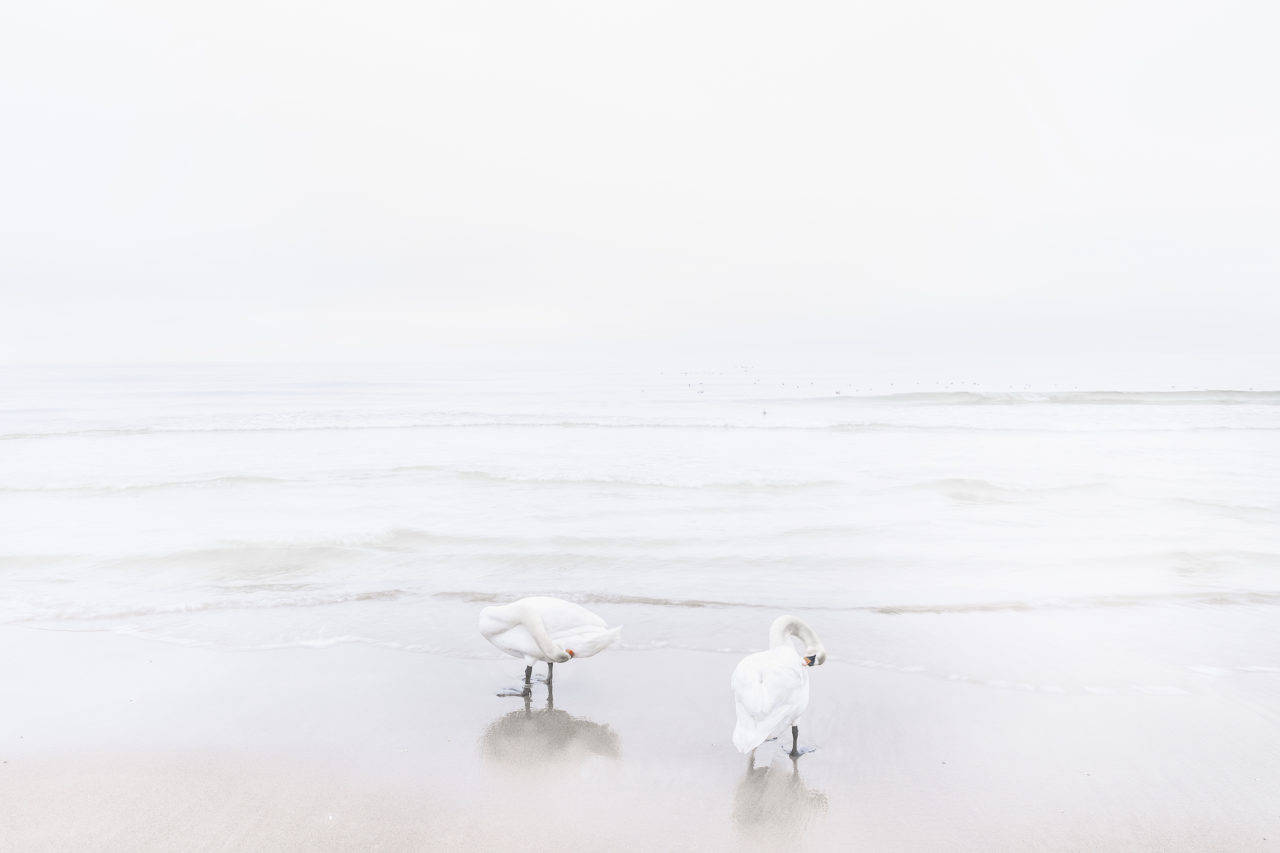 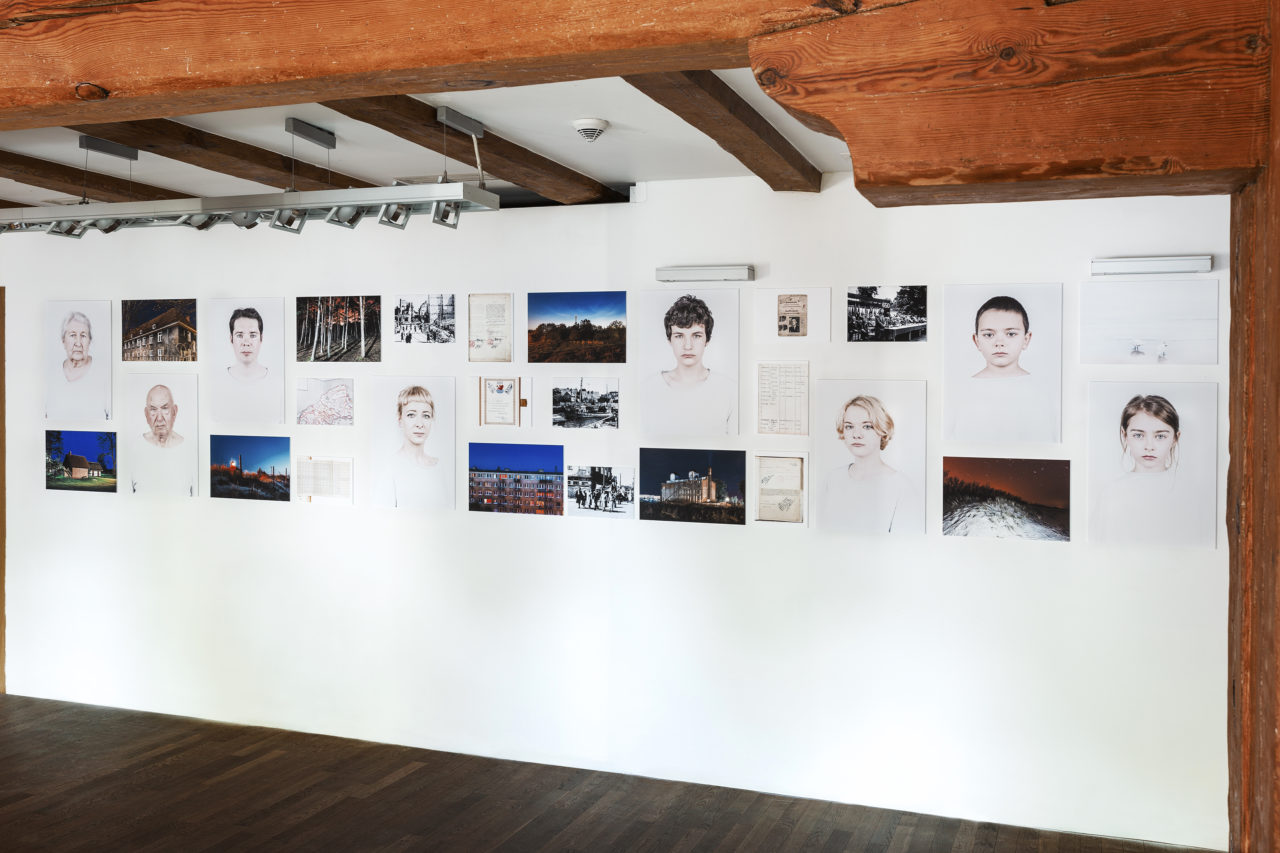 “Tapes you watch when you are alone” was developed for the recurrence of a hundred years of Polish independence as a photographic project exploring Polish cultural identity. Identity is not something unitary and stable over time and in different situations but it is influenced by significant interpersonal relationships, contexts, social roles and historical background. Also, personal identity is affected by a system of shared rules and signs through which people develop their social and cultural behaviour.

The development of Polish cultural identity is inseparable from the history of this country, at the crossroad between Central and Eastern Europe, whose borders always shifted. Over time, Poland had to suffer foreign oppressions, territorial divisions and invasions that have deeply marked Polish people. These and other historical events affected their struggle for independence and defined their strong cultural identity.

I researched and collected materials from the State Archive and put them into dialogue with portraits and landscapes that I realised during a residency in Poland. By doing so, I manipulated historical materials in order to trace connections between past and present, individual and collective memories, different generations. My intention with this work is to show how complex national identity is, and the role of historical event in its shaping.