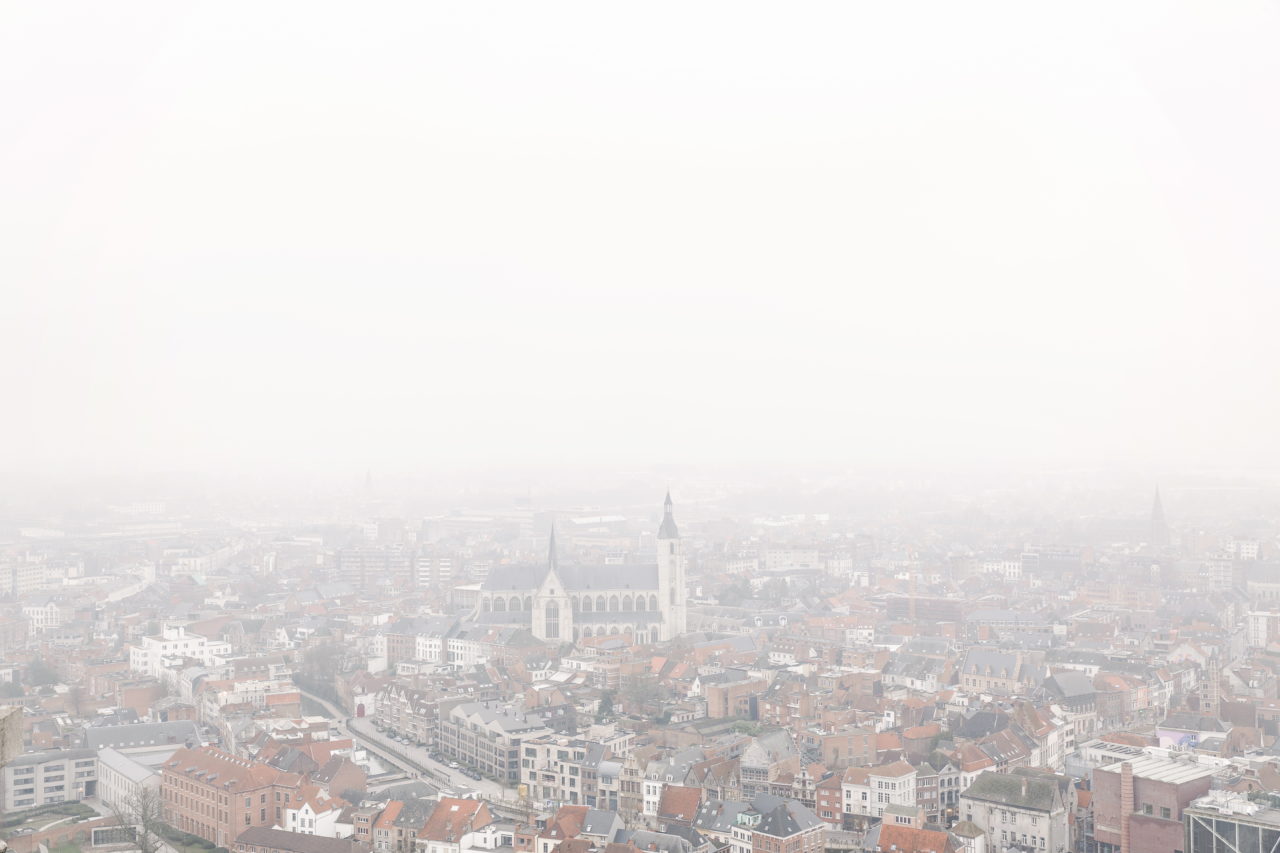 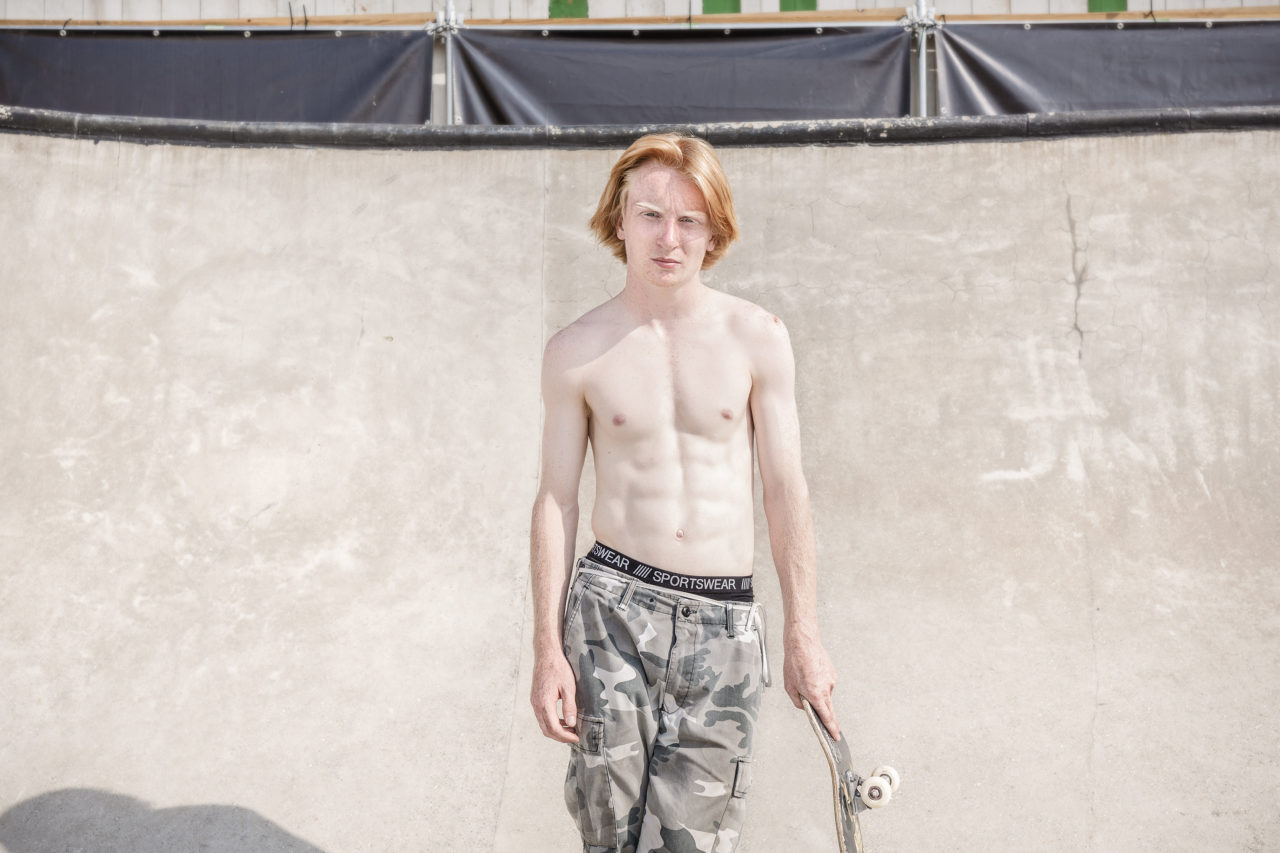 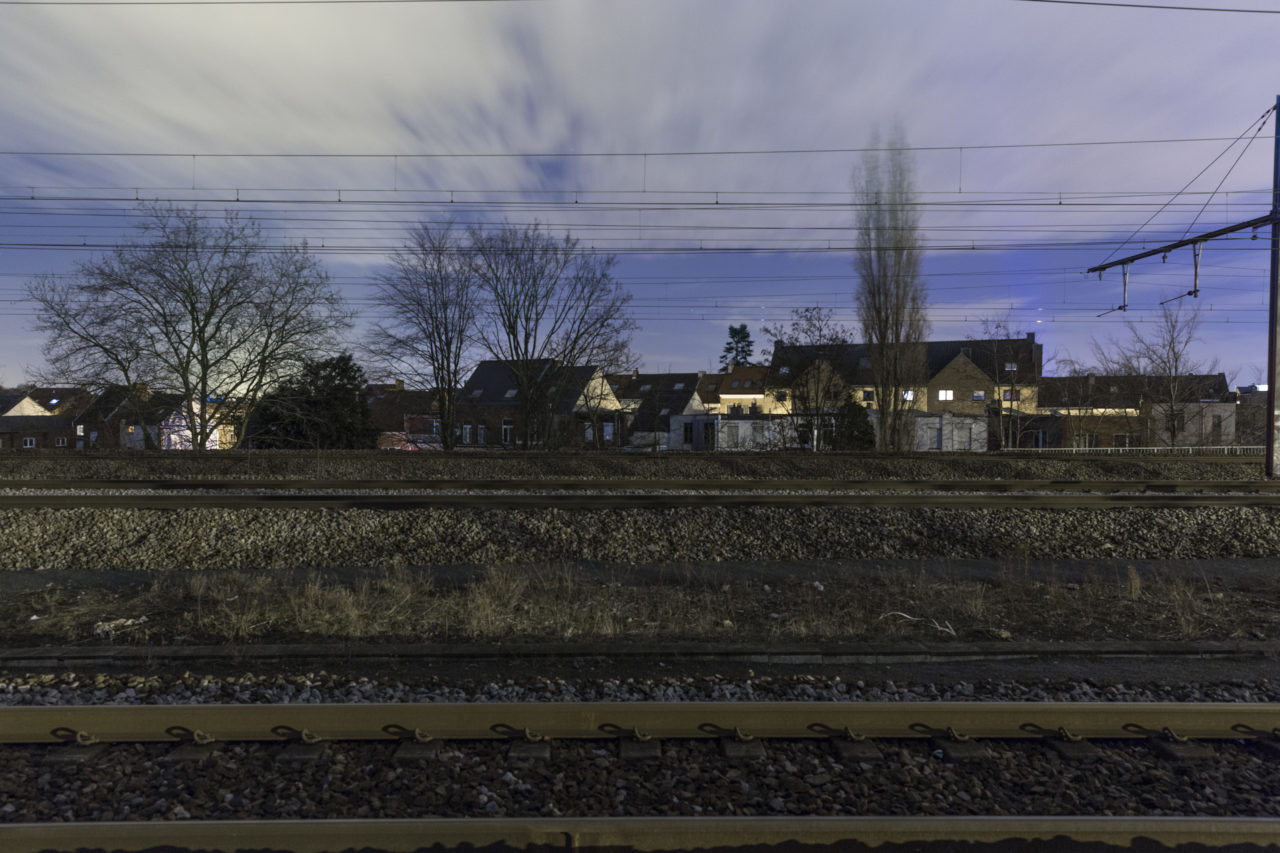 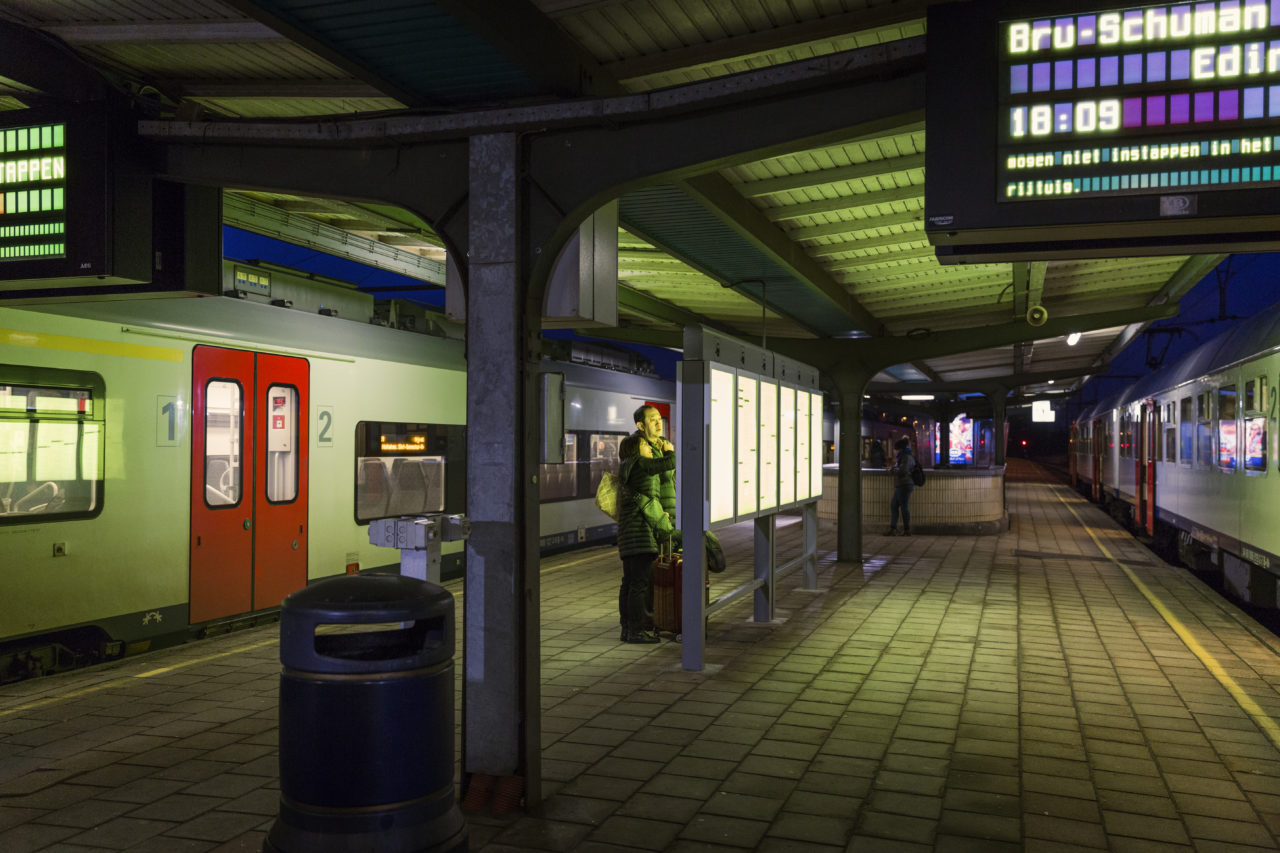 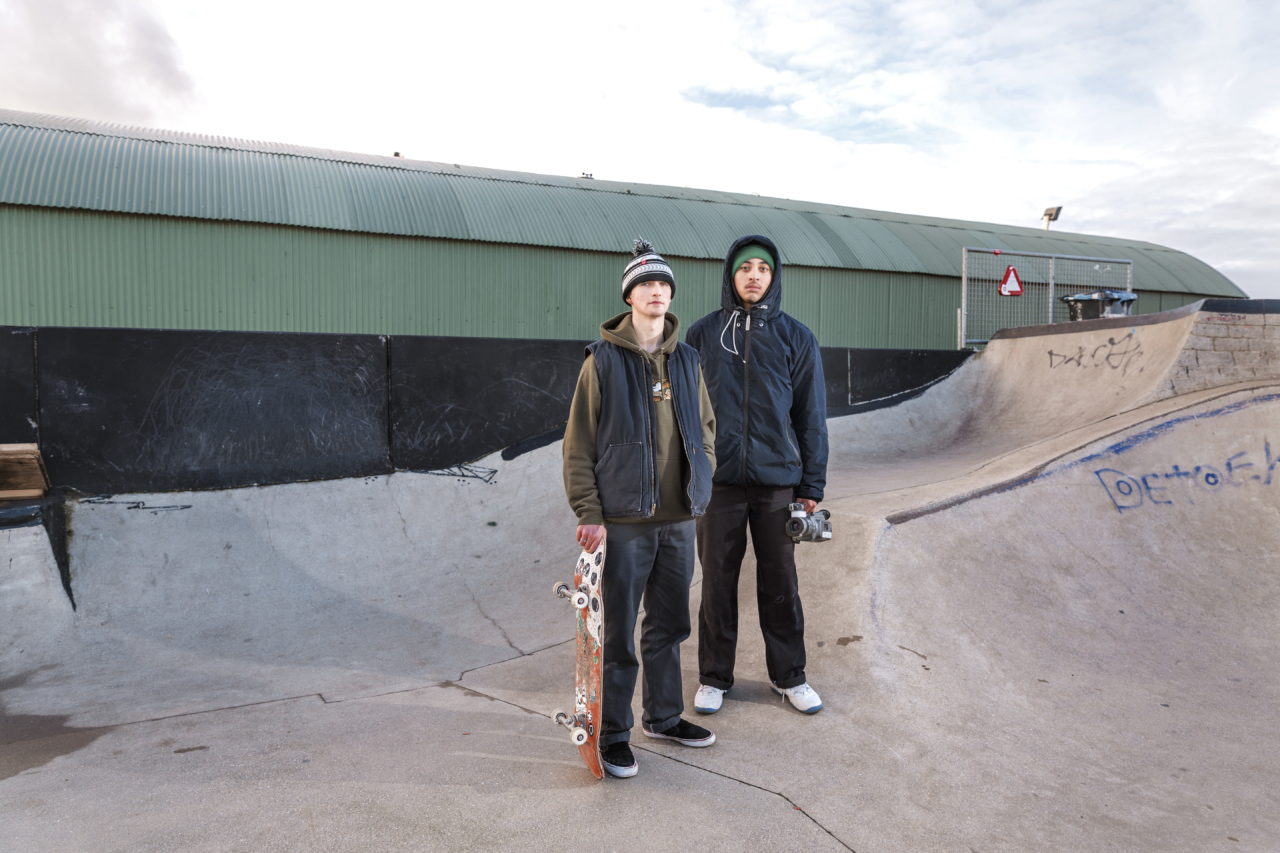 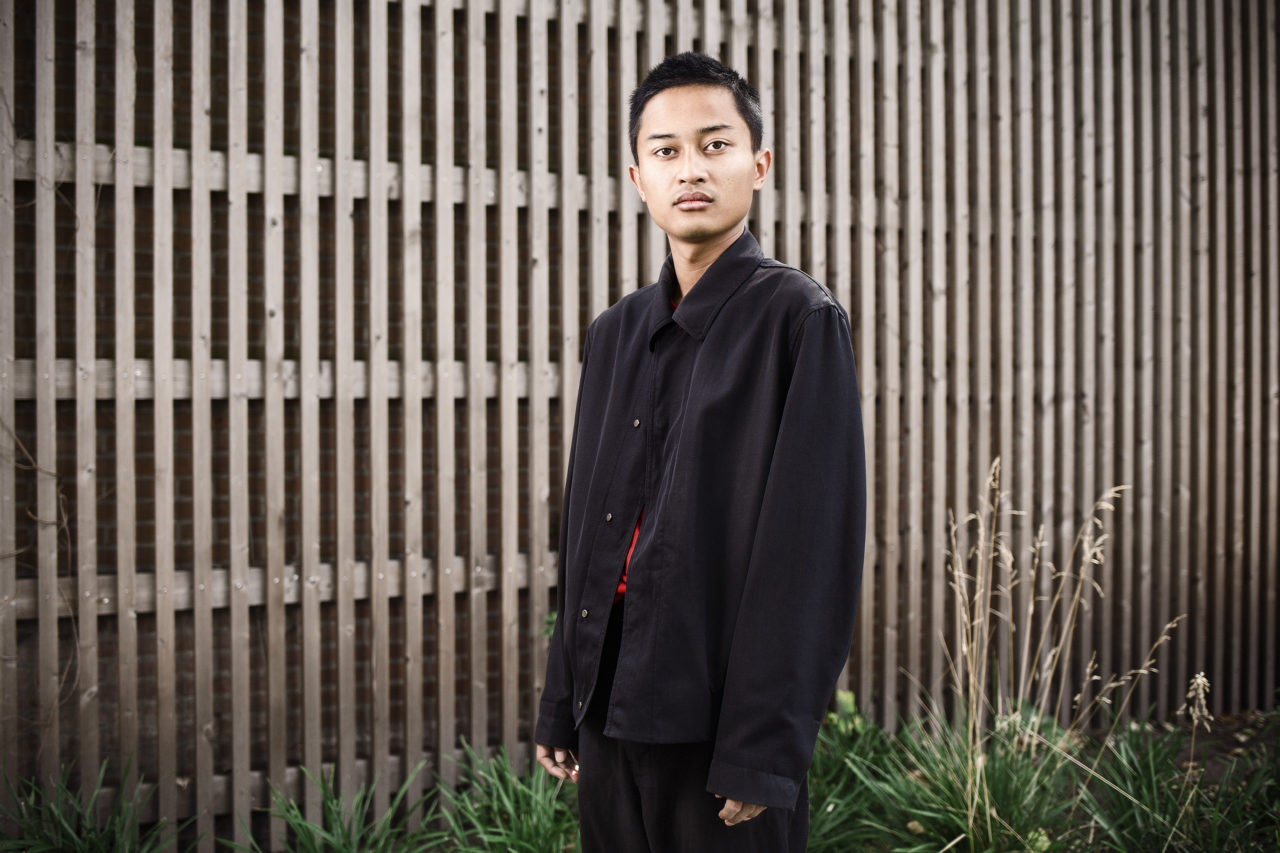 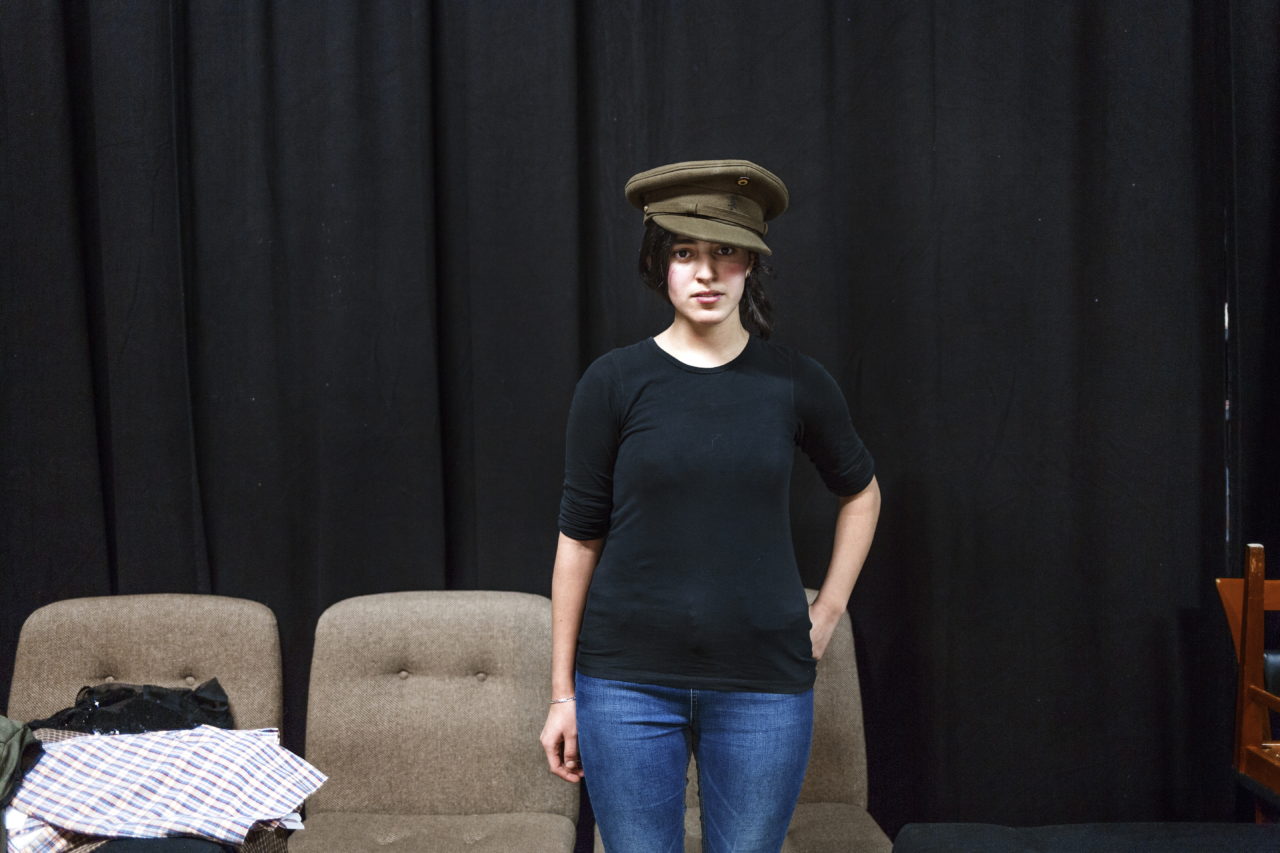 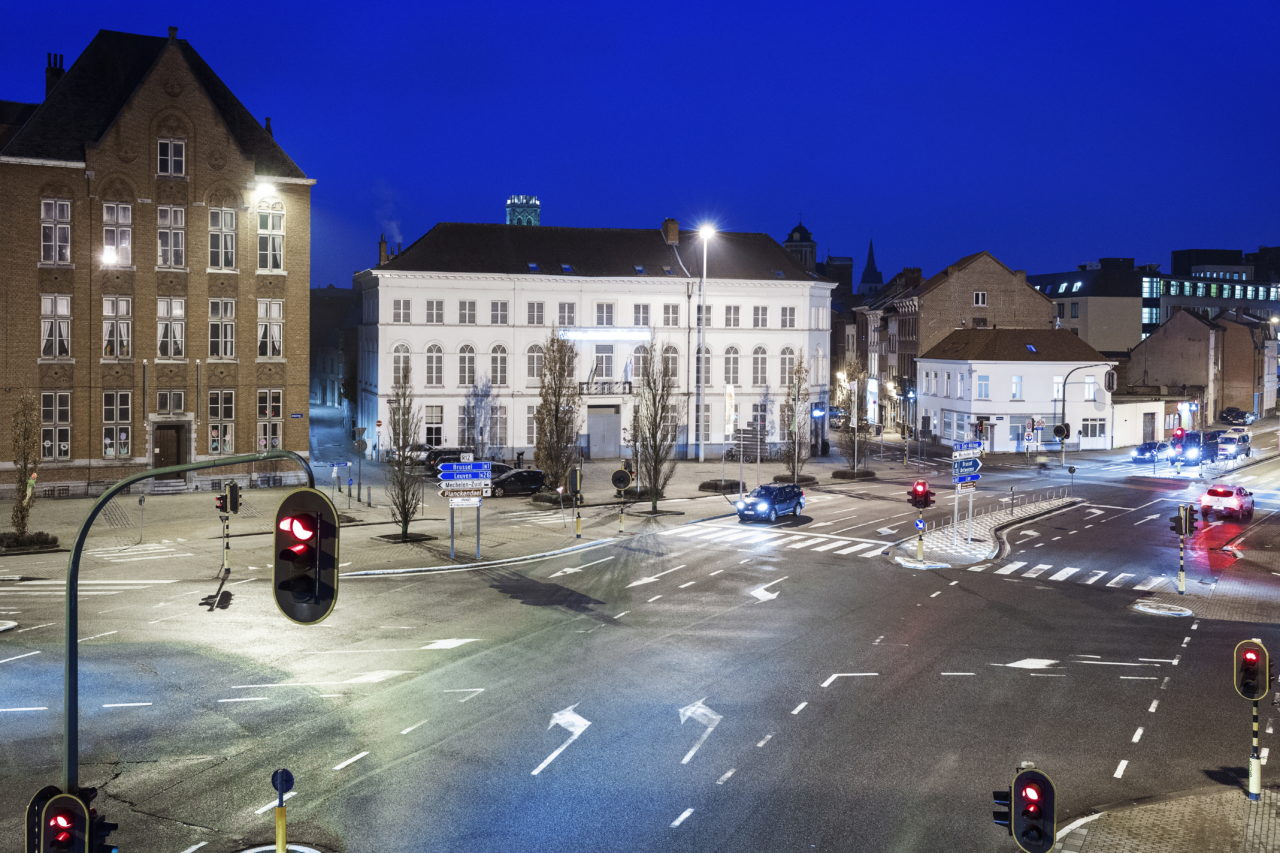 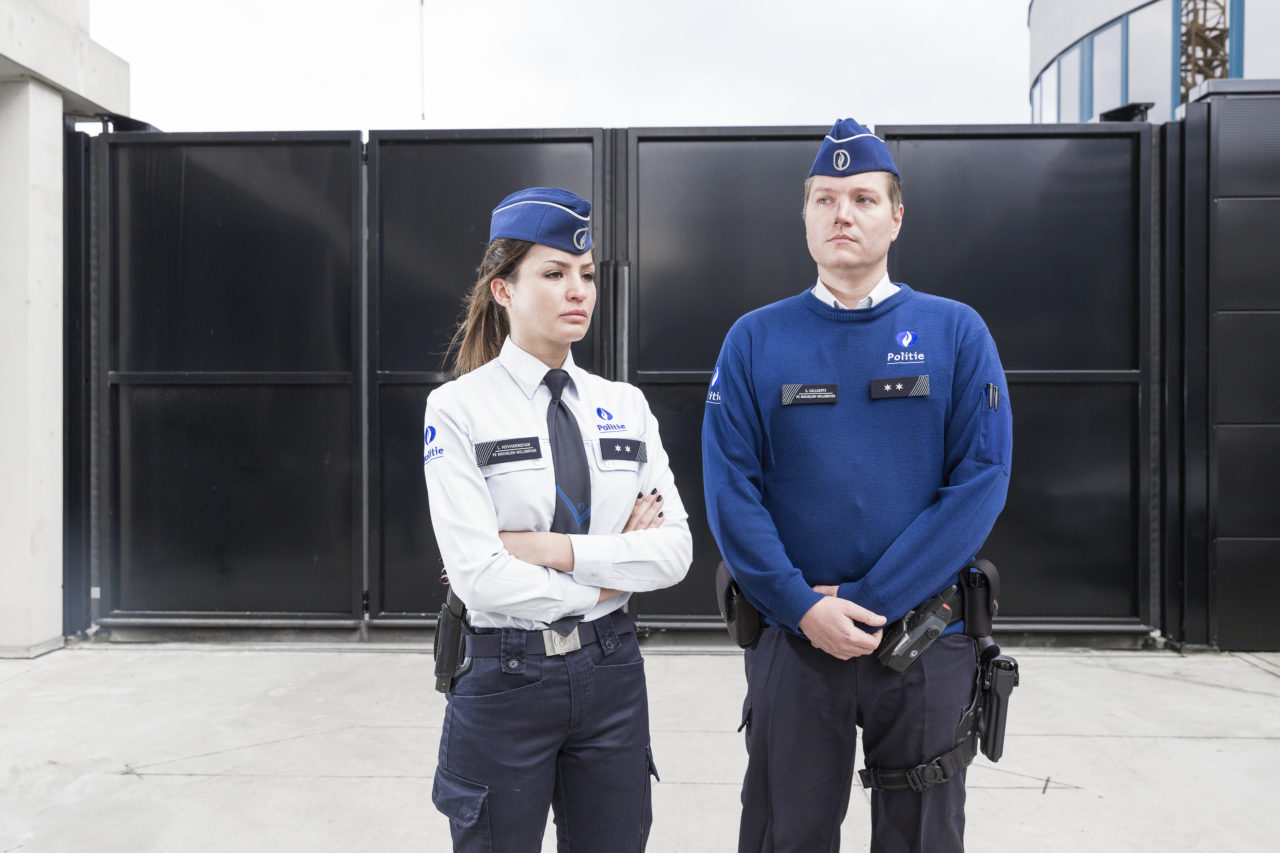 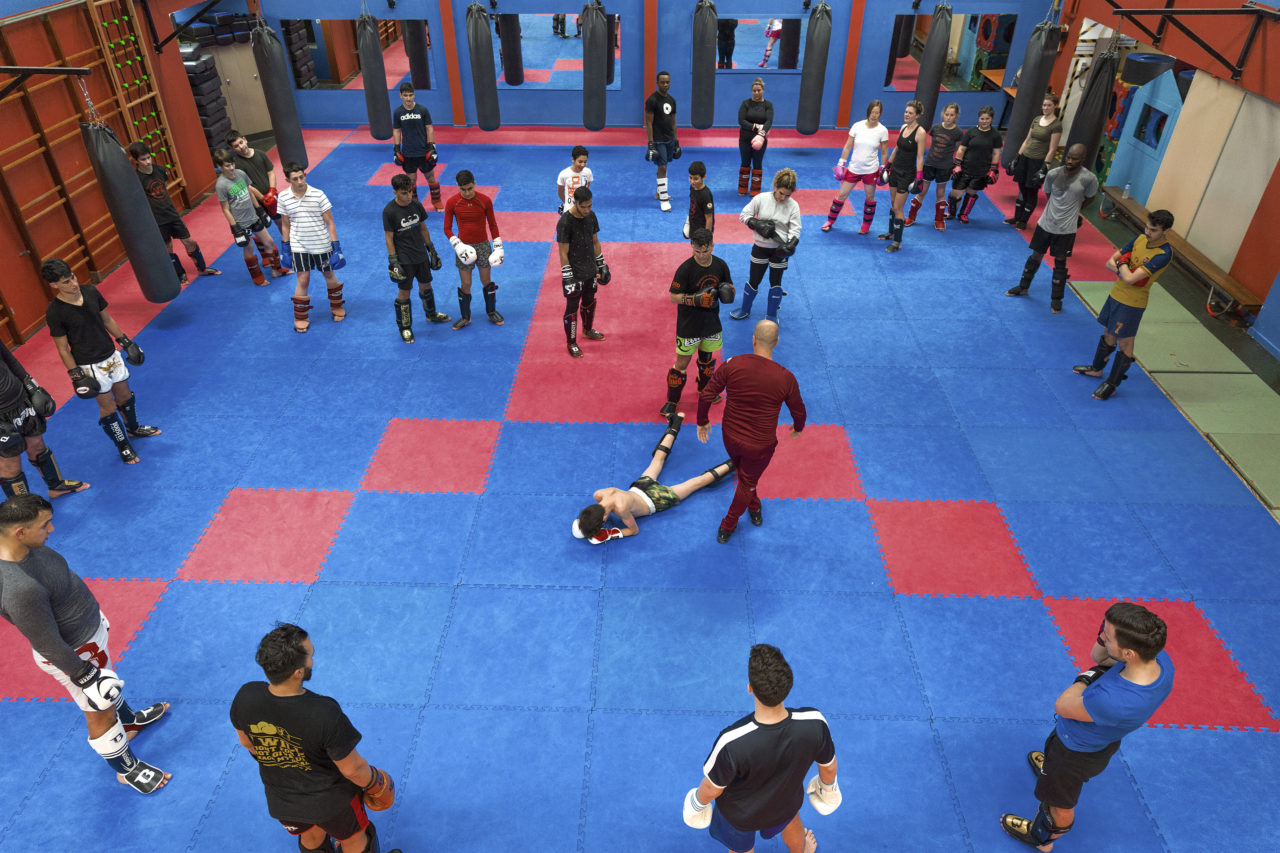 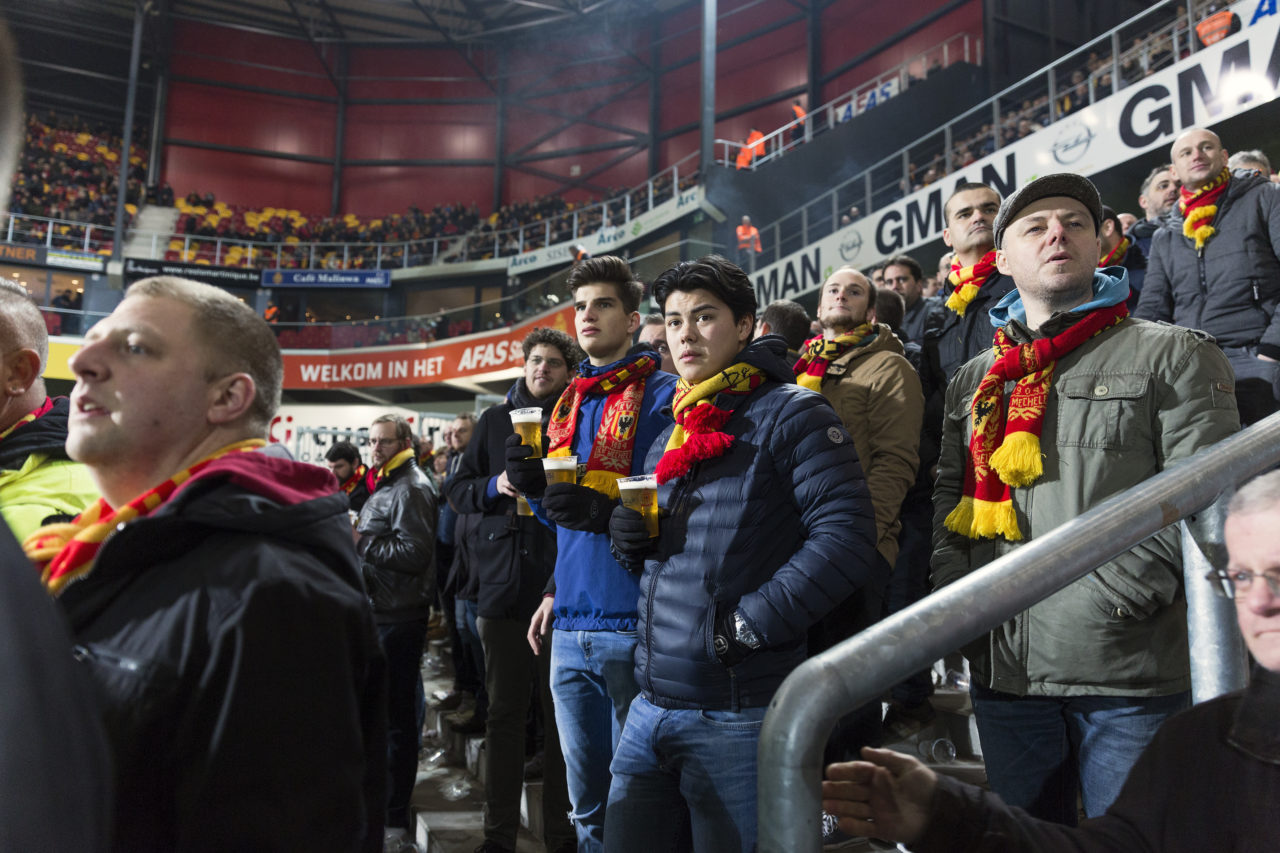 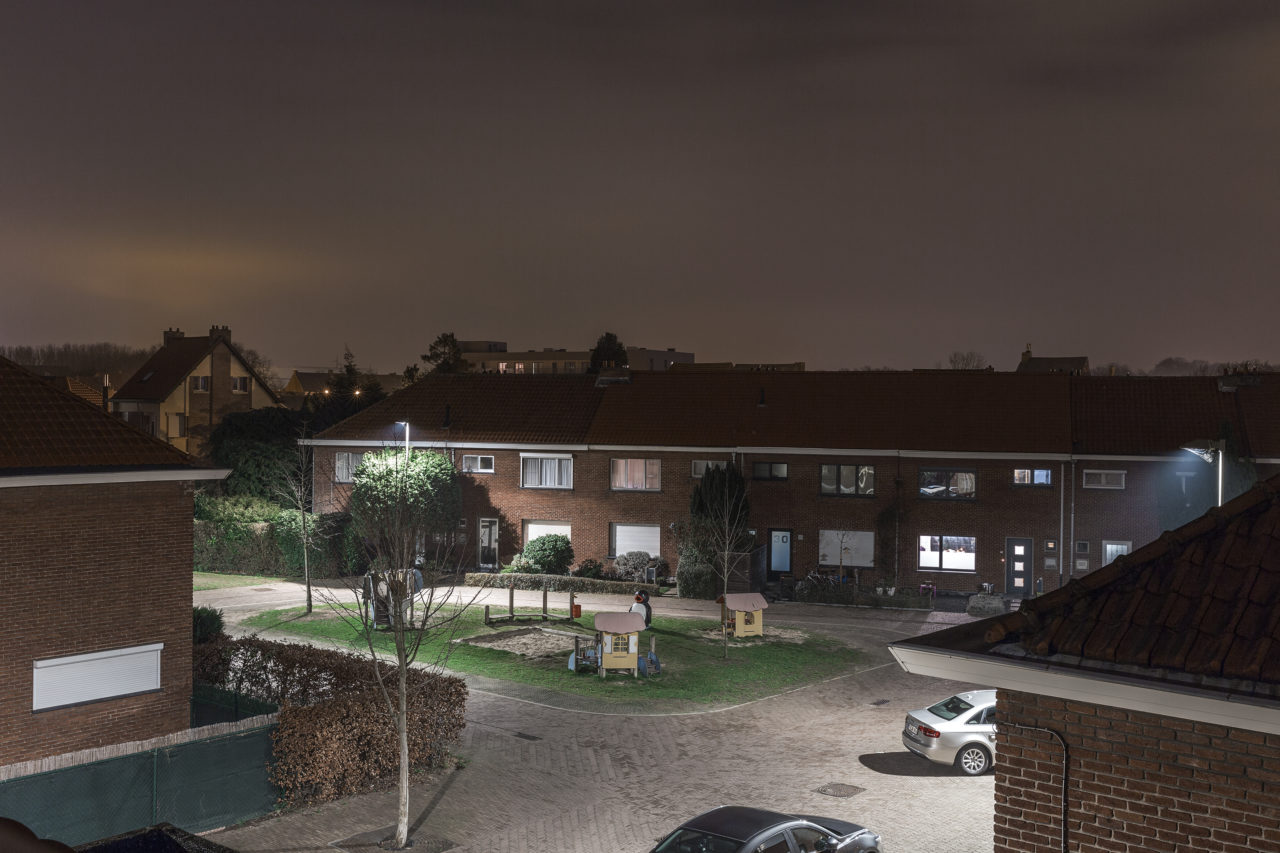 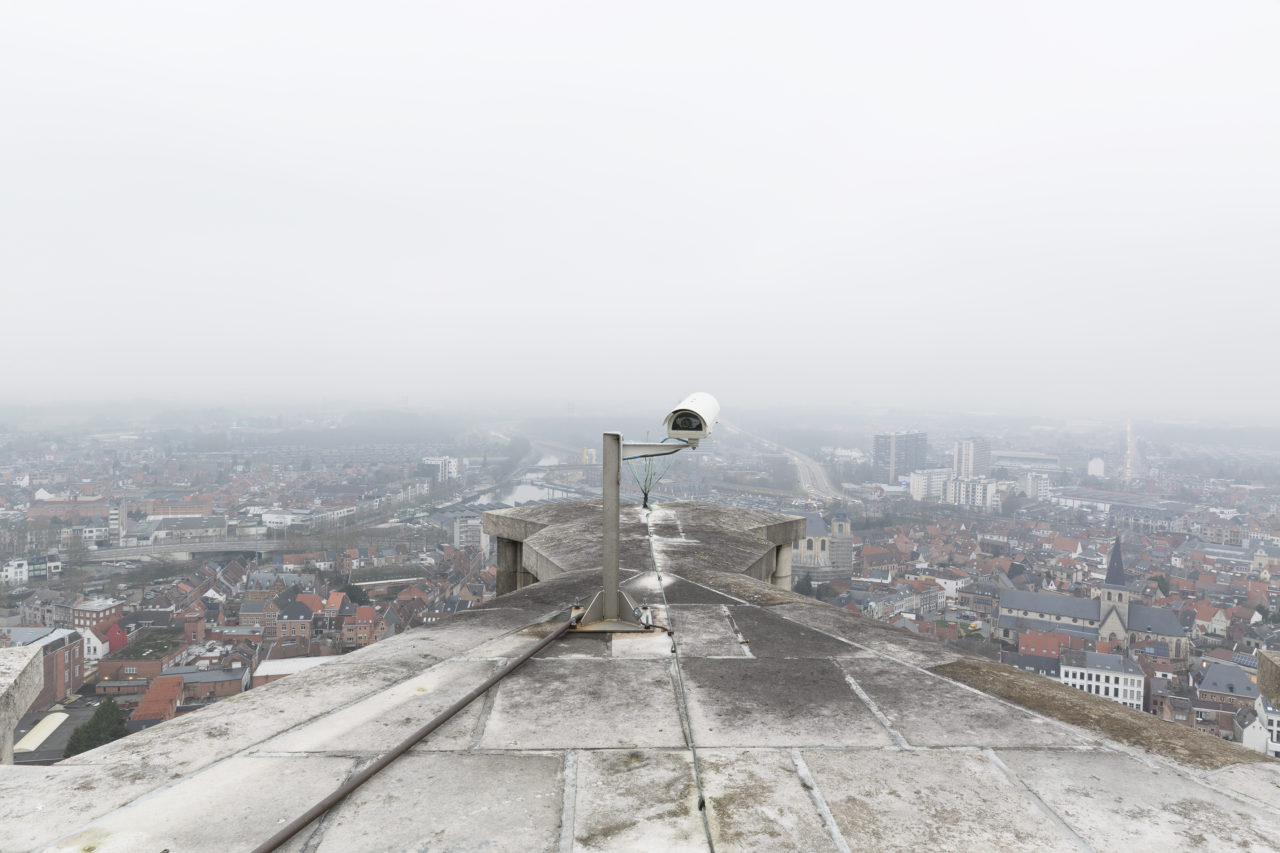 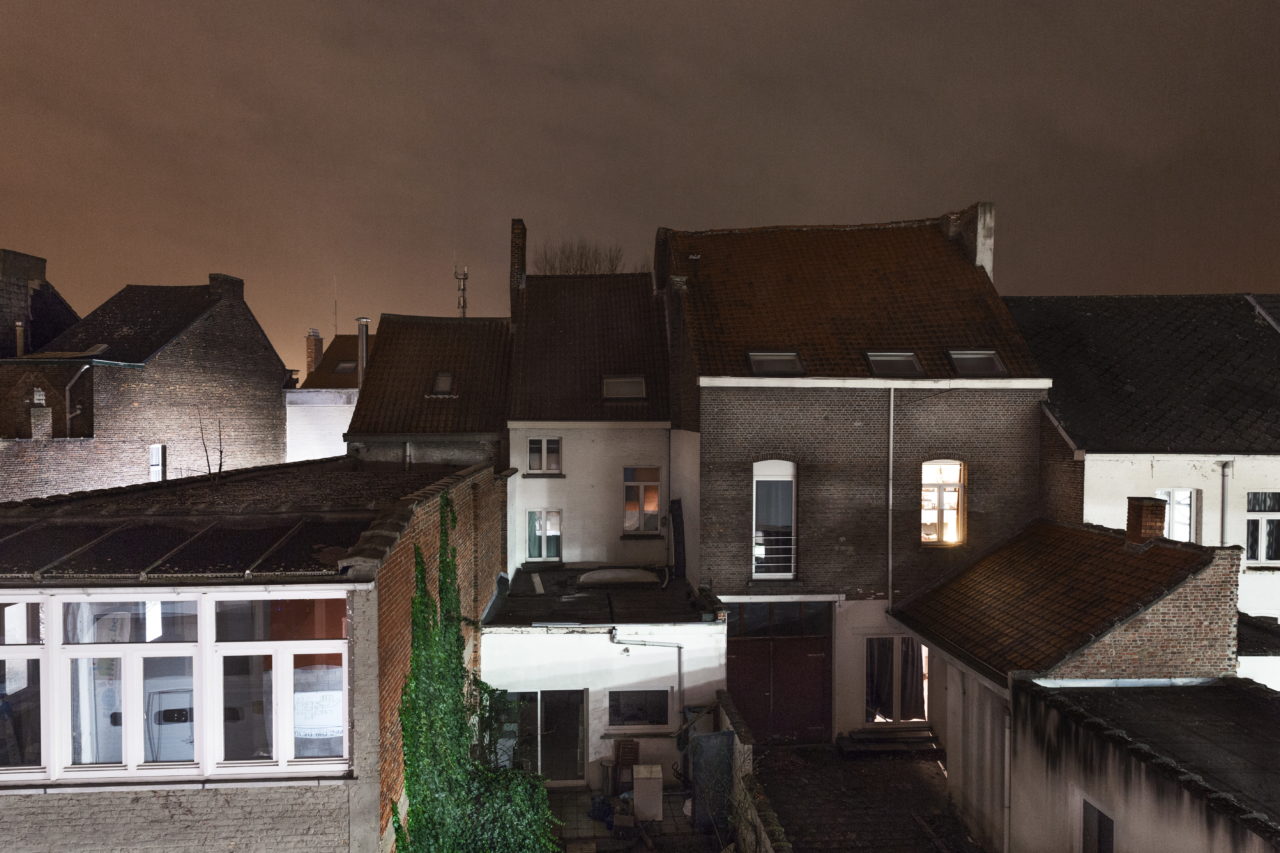 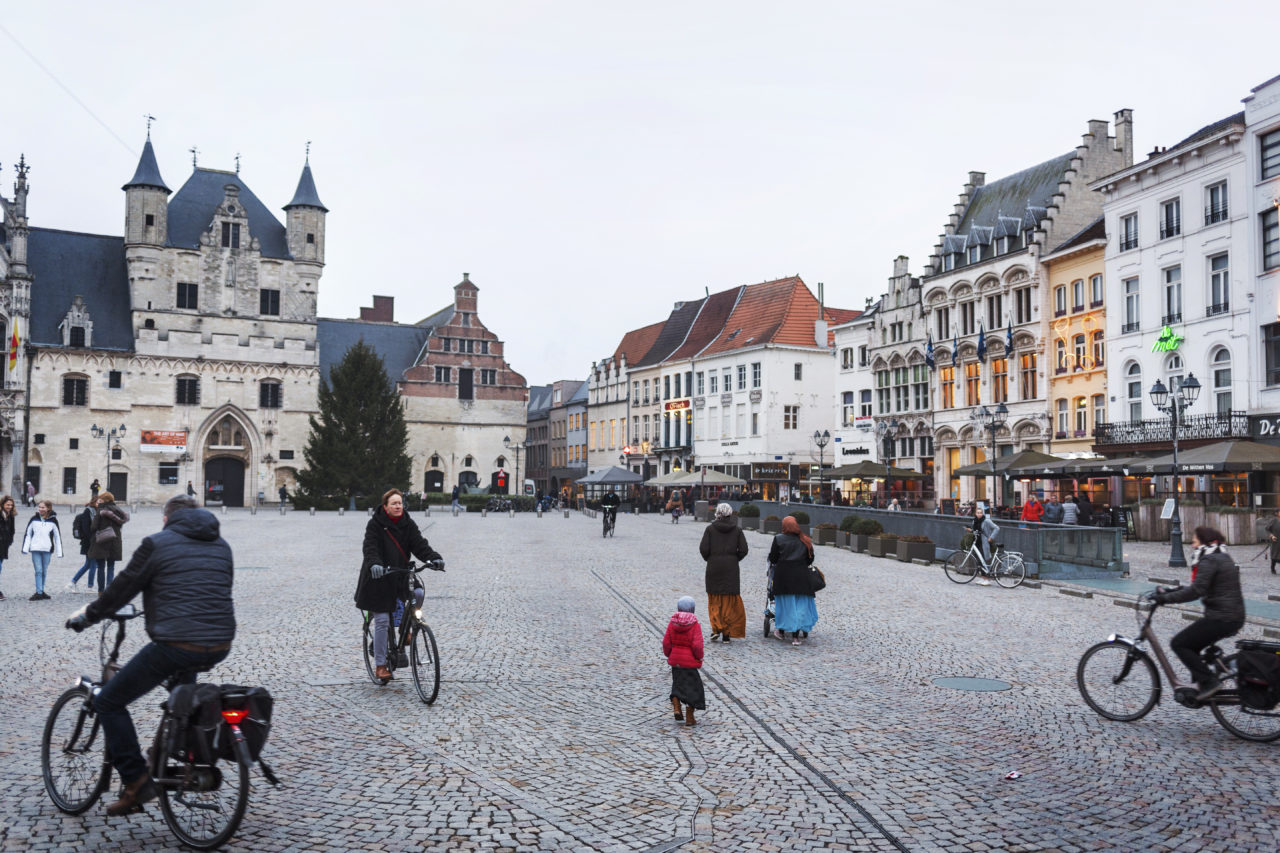 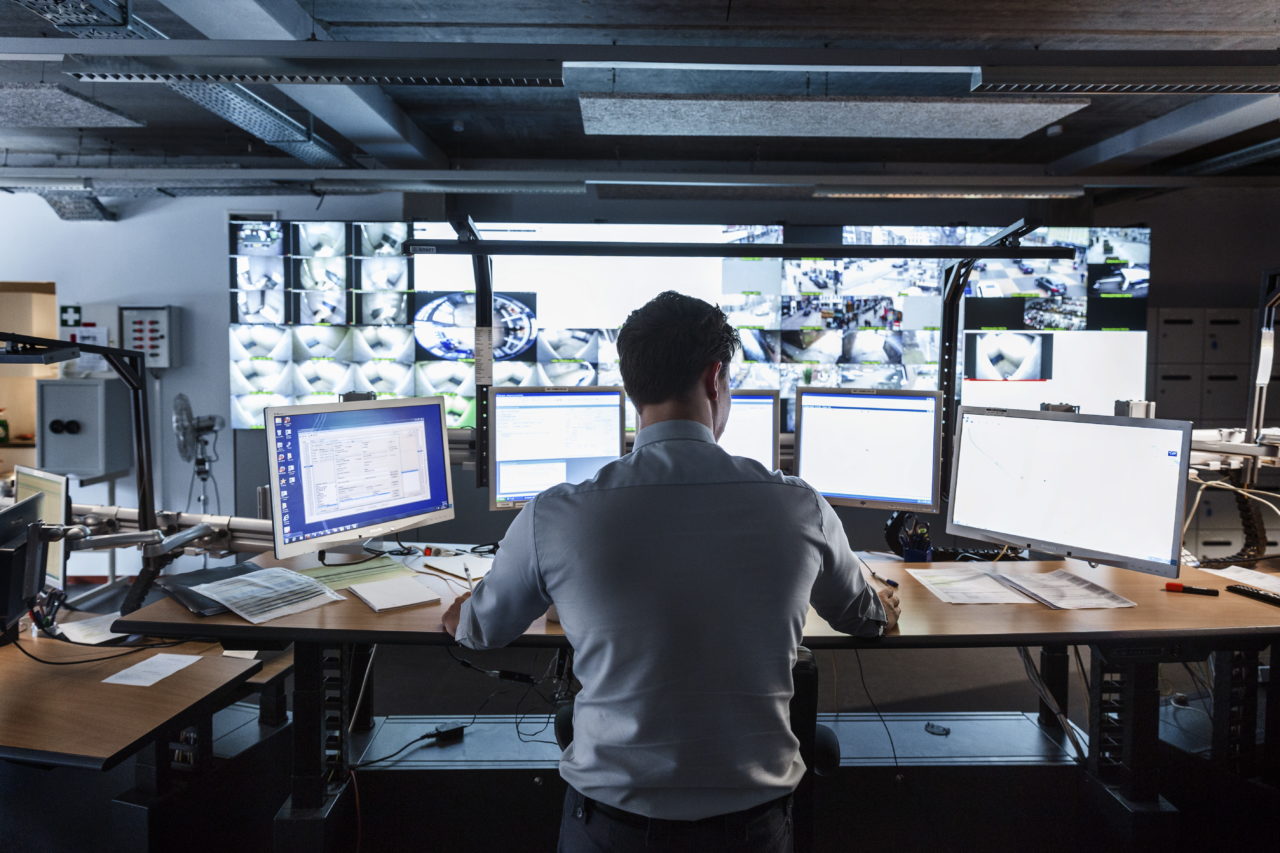 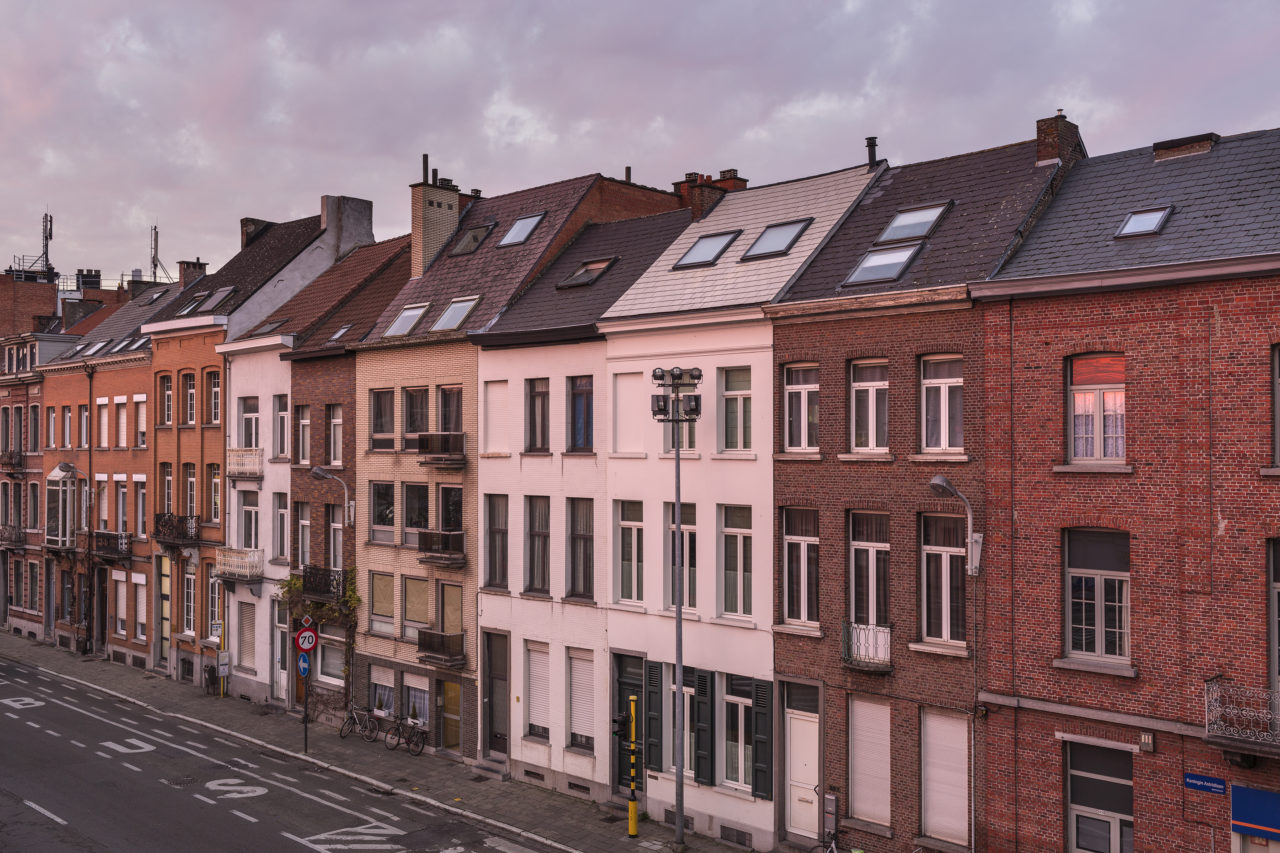 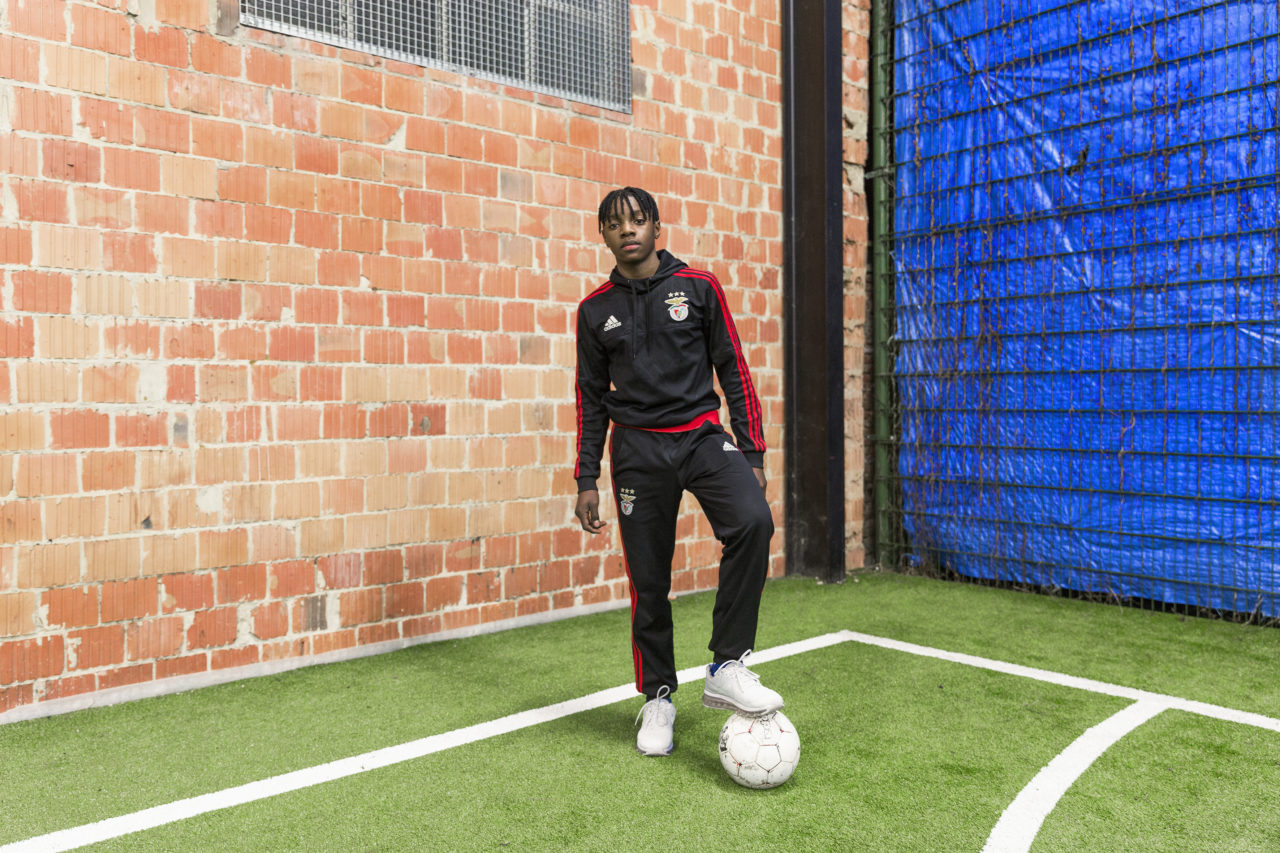 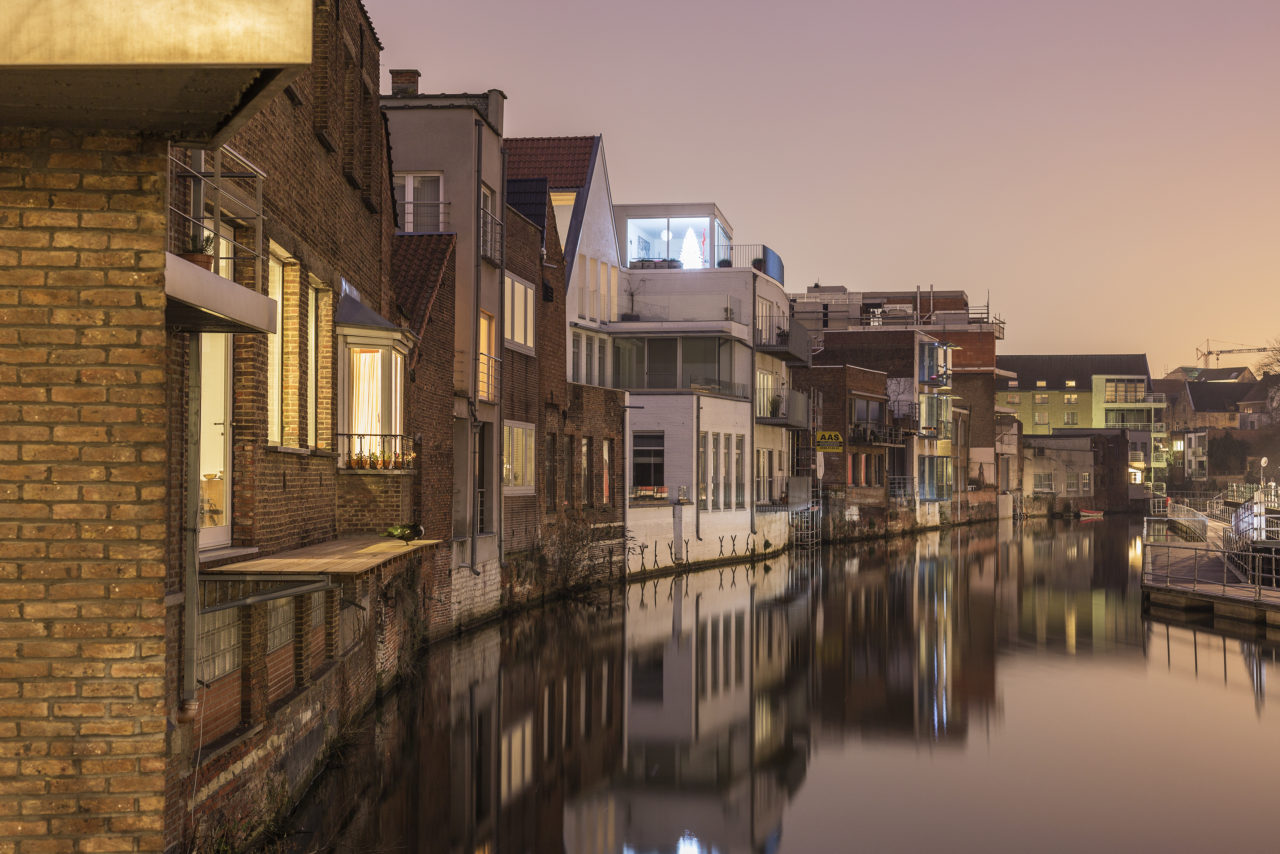 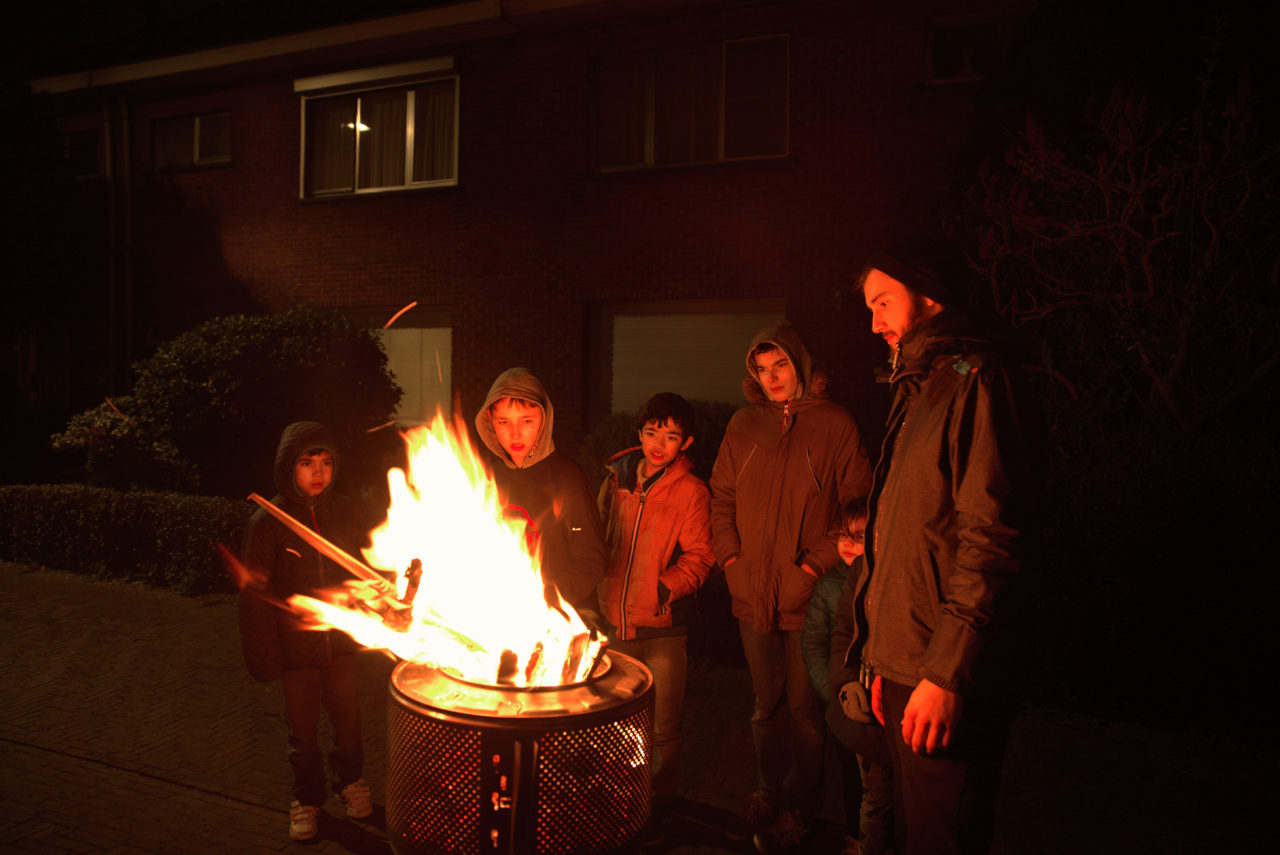 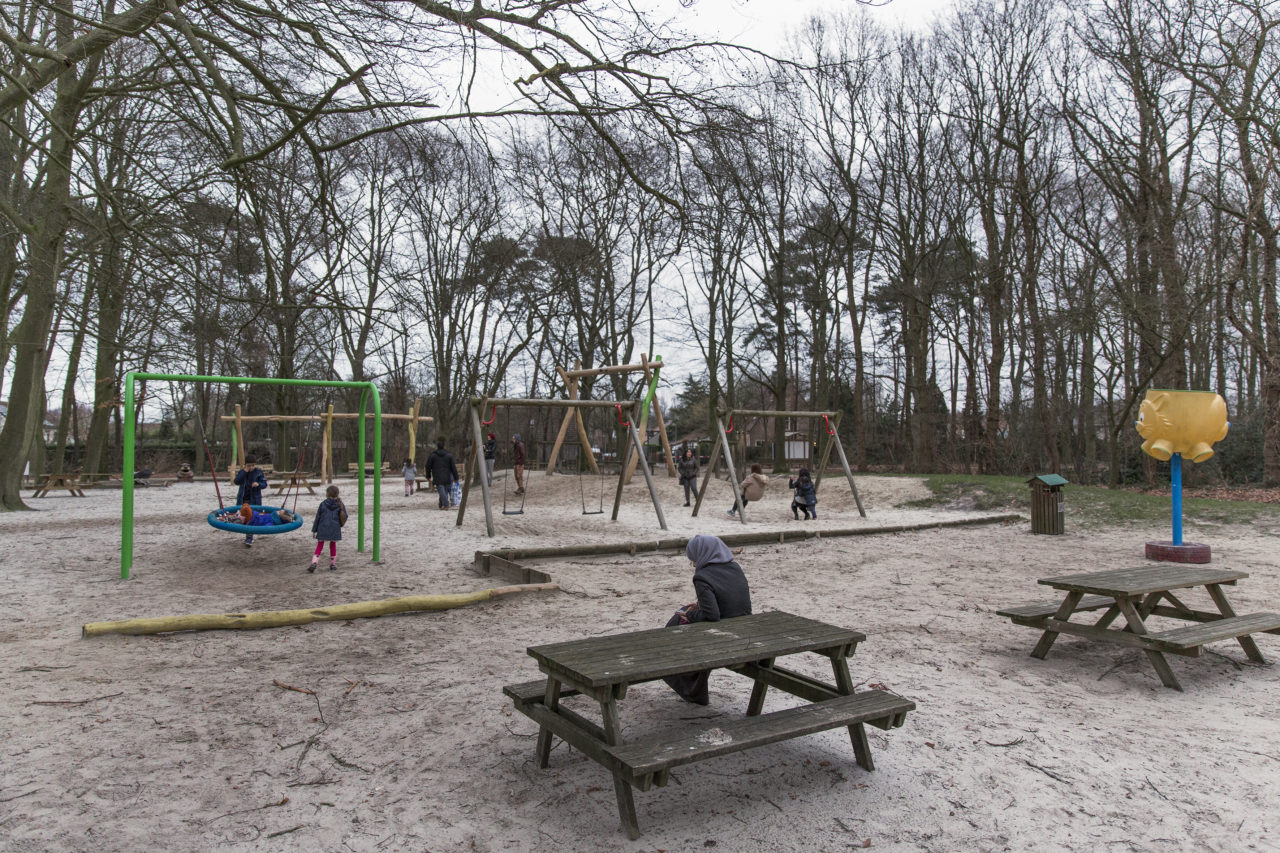 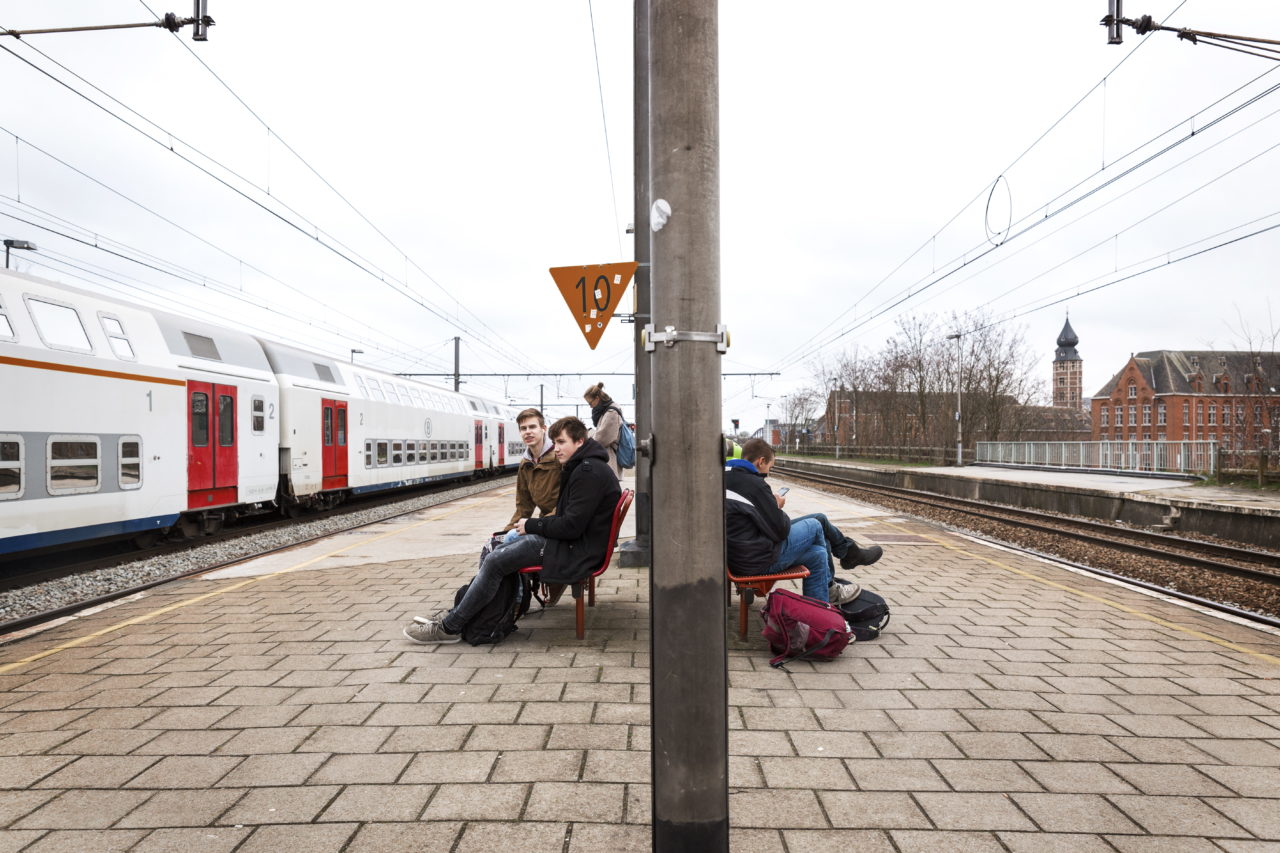 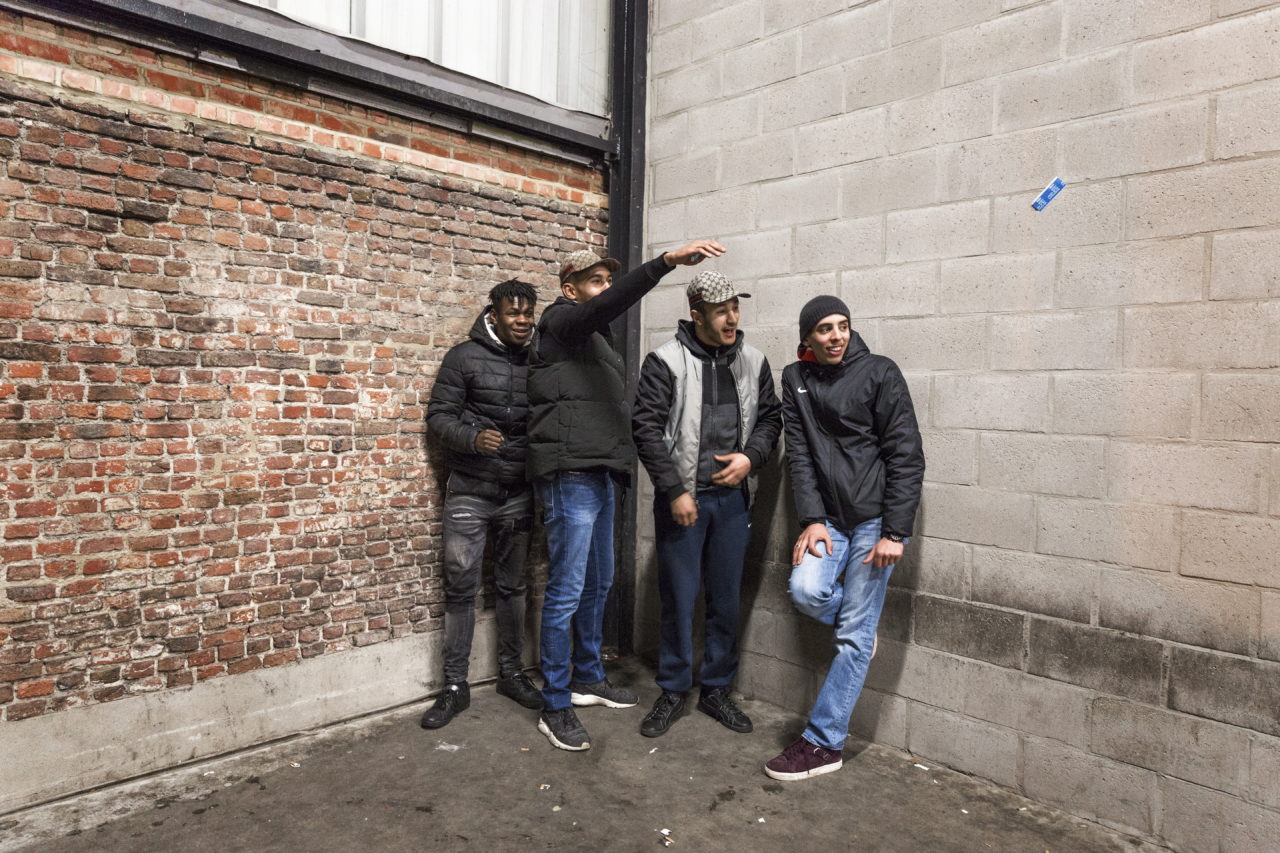 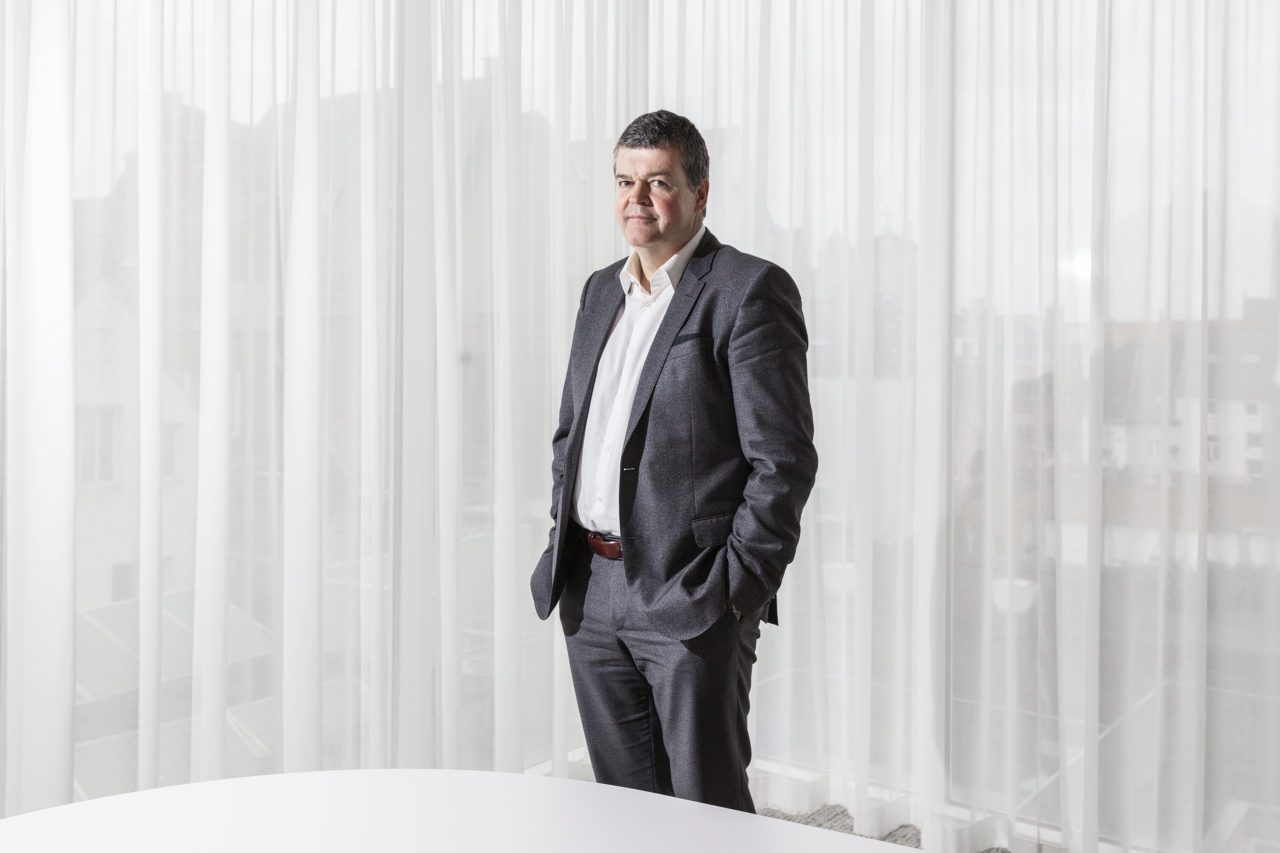 In recent years, Belgium has been a land of terrorist attacks. Laachraoui and Abrini, responsible for the attack at Brussels airport in 2016, were Brussels residents. Oussama Z, killed in June 2017 by law enforcement while he was trying to trigger a bomb in the Central Station, lived in Molenbeek. Ayaanle, who attacked two soldiers near the Grand Place in August, was from Bruges. Furthermore, from 2012 until now between Brussels and Antwerp nearly 500 “foreign fighters” have left for Syria and Iraq. The terrorist threat that rages in Belgium is endemic and is closely connected to the lack of social integration opportunities for people of foreign origins. However, there is a different possible reality: Mechelen, the only big city of Belgium that has not registered any departure for war among its inhabitants. Thanks to the initiatives proposed by mayor Bart Somers aiming at decreasing public degradation and discrimination, Mechelen has become a symbol of integration today. The local policies are based on two pillars: security and inclusion. Investments have been made in favor of the Police forces, to install cameras and street lamps, and to rehabilitate some neighborhoods of the city. The key aspect of this, however, is its inclusive vision: through a sharing strategy (language courses, meeting places, artistic and sports activities), Somers allows those who live in Mechelen to feel part of the community. These efforts to reduce social isolation help weaken jihadists’ phalanx narrative that they use to recruit the young fighters.